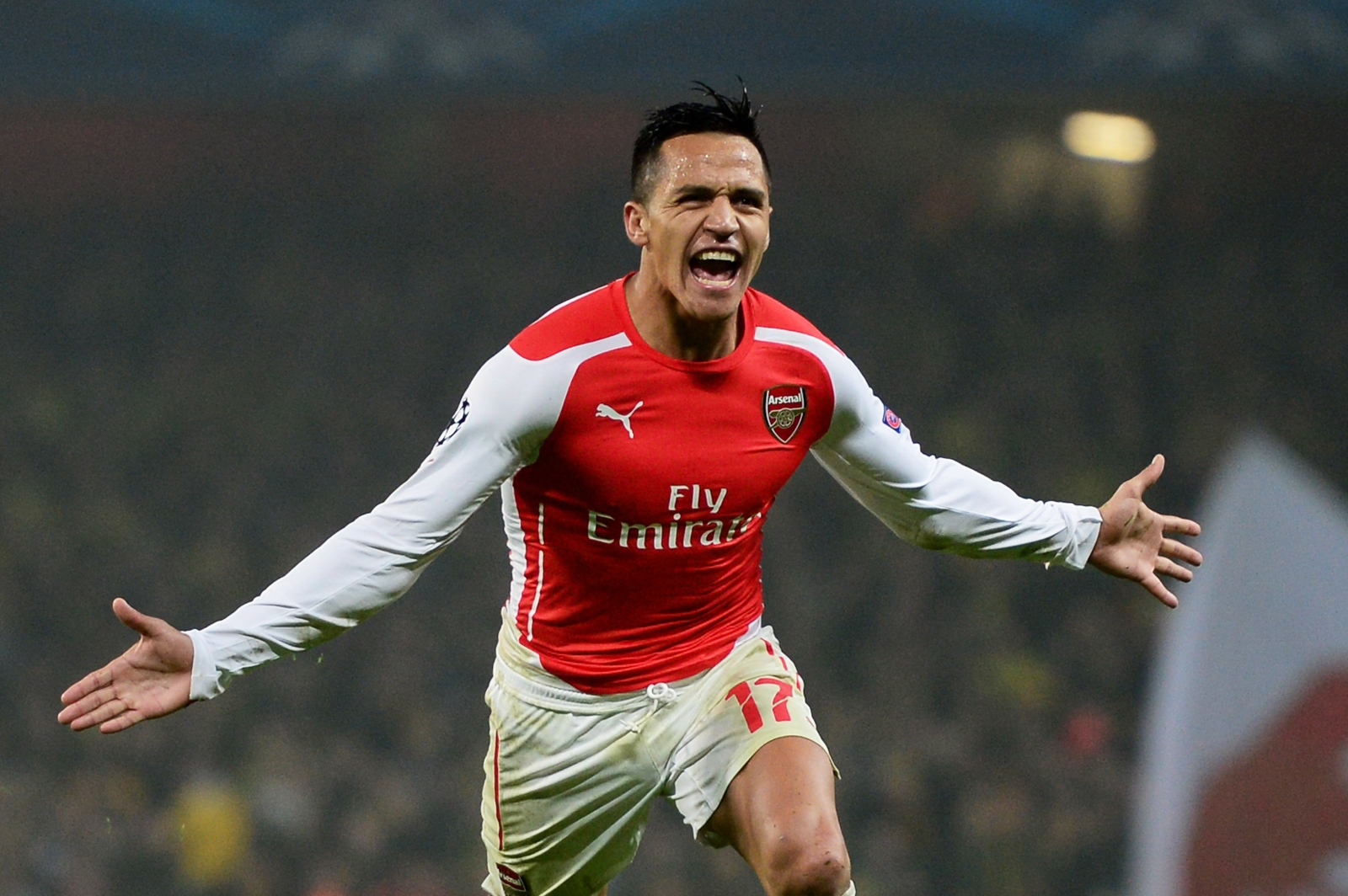 It was all sunshine and rainbows for Arsène Wenger last night with the increasingly frequent post match boos replaced by fans clapping with pride at their teams first win in three Premier League games. Lead by Alexis Sanchez with two first half goals they now sit pretty on 63 points, four ahead of fifth place Manchester United.

As a neutral watching the game though, it frustrated me to see the score line at a mere 2 goals. Countless times the Gunners had opportunities on the edge of the Baggies box and countless opportunities were wasted.

Don’t get me wrong. Pretty football is captivating to watch, elegant one touch passing and the rest of the Arsenal way, but it’s frustrating when a team such as this doesn’t take their opportunity to win their first championship since 2004 and the ‘Invincibles’. Quite simply the fans deserve better, moreover a group this talented should be achieving more than currently. With 3 games to go the Emirates side still hasn’t secured a champions league spot.

Arsenal can certainly count this season as a missed opportunity but it’s worse than that. They are ultimately being beaten by what was supposed to be a relegation scrapping club.

Arsenal continue to faff around on the edge of the box. Granted they were 2-0 up going into the second half and the team looked confortable for most of the game except McAuley hitting the bar and hopeful balls forward to the rebel Berahino, but why not score more goals and send out a message to the rest of England week in week out showing that they won’t just win they’ll thrash teams. They won’t. Part of that reason is the search for perfection. Arsenal are constantly looking for goals to be works of art. Beautiful build up and simple finishes – Barcelona esque. Even Barcelona can’t do it all the time.

You’d think that with all the pace and power available, Walcott, Welbeck, Giroud, Joel Campbell, Bellerin, Sanchez, to name just a few that Arsenal wouldn’t mind going direct, taking it wide and getting balls into the box, but no. Countless occasions in the West Brom game last night the team were looking for the most intricate of passes through the minutest gaps. Just shoot. You could look towards the manager, but in all honestly all you’d see is him venting his frustration urging the players to shoot along with the rest of us. It’s not like they can’t Aaron Ramsey has scored some great goals from outside the box in recent years and although assists are his business Oezil has a wonderful left foot. So shoot.

Its been proven this season by Leicester that direct works, pace works. Jamie Vardy, chasing the golden boot terrorizes defences with his blistering pace and the Arsenal forwards are no slouches. Let Walcott stretch his legs and provide Giroud with the service he needs. He’s proven in the air and he can certainly improvise, he’s shown that early in the season with the brilliance of his goals against Liverpool, Sunderland and Bayern Munich in particular. Why not allow him to do it? After all, a confident striker is the best kind and Giroud is short of exactly that having failed to score in the last four games.

Arsenal’s goals last night were individual. Sanchez shines once more. Five goals in his last four games. The first goal a neat finish slotted in the near post and second a cunning freekick, outwitting Ben Foster in the West Brom goal. That was all Arsenal had to show for a night’s work. Two good individual goals, Pulis’ teams are known for being compact and Arsenal’s passing game simply provided no other notable oppurtunities other than an Oezil one on one, to which his shot was duly met by Foster.

2015/16 will almost certainly go down as a missed opportunity to attain a long awaited Championship trophy. They were everyone’s bet post Christmas and they’ve let it slip. Based on last nights performance, if there’s one thing to say its that if you don’t shoot you won’t score. A schoolboy phrase, which seems as though it could do Arsenal some good.

Wenger’s side will have to continue being content with a fight for fourth each season if the rely on the individual brilliance of Sanchez and scoring from inside the box after a flurry of twenty perfect passes to win them their games.