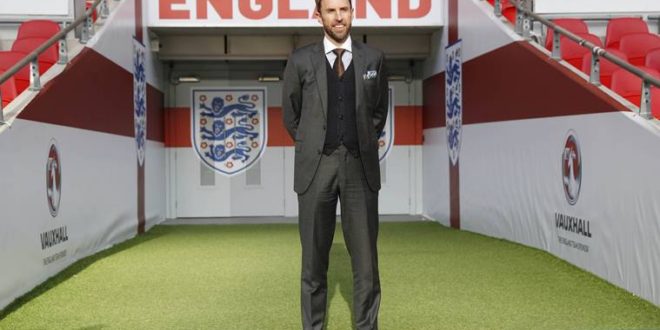 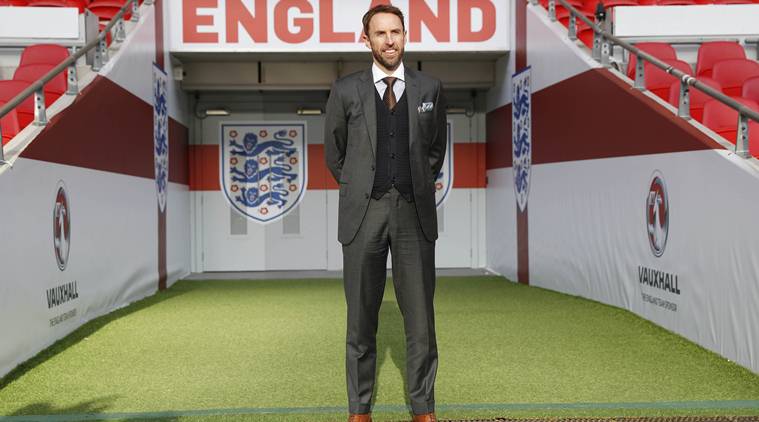 Newly appointed England manager Gareth Southgate has assured England fans that they will be “excited” in his first official press conference in charge. However, the air of youthful enthusiasm that he projected is unlikely to immediately alter the mindsets of the more churlish supporters that travel home and away to watch lacklustre performances. You have to admire Southgate’s optimism nonetheless. Obviously no new manager is going to arrive on his first day at the job and disparage his squad. However, we can be forgiven for not dangling the flags from our windows in celebration at the ‘decree ‘of a new age for English football just yet. Harry Redknapp recently dispraised the International break, and he was right to do so. Indeed, while he may have laboured to conceal the element of bitterness in his tone at being previously overlooked for the job, it is hard to disagree with his views on just how burdensome it has become.

Yes, it has often been attributed to the influx of overseas talent in the Premier League, but it is not like that has caused a struggle to fill a team sheet. England are still producing players, and so, in reality, that excuse doesn’t detract from the fact that watching England play is mundane and has been for quite some time. The squad itself hasn’t changed too much since their toothless display against Iceland in the Euros, but the onus is not on Southgate to miraculously induct some fresh tactic that is going drag the team out of the mire; it is more about somehow getting these players to perform. At least he sounded sincere in an interview that most have looked as though they were over reliant on cue cards. Southgate elucidated that “I’d like an England team that excites the public, that supporters look forward to watching and are ultimately proud of,” As has always been the case, such first day on the job exuberance is likely to last throughout qualification until it is relinquished by a cumbersome display in the knockout rounds of the next major competition but as always, we live in hope.

The reality, as Southgate will know, is that England do not have the enigmatic characteristics of the French nor the profuse passing abilities of the Spanish. What they do have though, is pace and power and that ought to be a focus. The whole ‘passing out from the back’ style of play has become rather fashionable, yet, that falls under the false pretence of grandeur if you are not adept at playing that way. That does not mean that John Stones and his ilk should be discouraged any more than it champions a ‘hoof it up’ to the strikers mentality. The argument does not need to be limited by the dichotomy of long ball or intricate passing, moreover, it requires a collusion of the two; just utilised in the right areas. The mistake is made in attempting to mimic other countries playing styles in the faint hope that suddenly Jordan Henderson will become Xavi and Gary Cahill might morph into Pique. No longer cosseted by the comforts of the Interim, that is one of the most fundamental issues that Southgate will need to address when he takes charge of England again in March.

It is an unenviable task to say the least, but one in which Southgate, based on his elation at being elected, seemingly relishes. That much is commendable, despite the fact that you cannot help but feel that Southgate was an easy option for the Football Association. Chief executive Martin Glenn’s suggestion that he had been impressed by Southgate’s managerial ability and tactical knowledge for many years is about as believable as Southgate’s performance in that ill-fated Pizza Hut advert , following his Euro 96 penalty miss. That is not to be detrimental to Southgate, but let’s not kid ourselves, a decent spell at Middlesborough and a relatively short stint as England U21 manager was never likely to incite a frenetic pursuit of his signature; just in case somebody else beat the F.A. to the punch. Nevertheless, regardless of whether unrealistic targets rebuffed their advances, it is important that Southgate is given time to instil whatever ideas he may have. Based on past experience, we have little reason to expect too much; hence a slightly simmered exultation after his interview with the press, but, at least for now we have no reason to condemn him. At the very least, it wasn’t too long ago that Southgate was indeed a part of the playing staff himself. He knows first hand the pressures of expectation and just how heavily that can weigh upon the camp. Southgate may not be a glamorous appointment, but then, in all honestly, England are not a glamorous side. If anything, what is painstakingly obvious, is England’s need to revert back to the basics; a fresh start. While you cannot reel off a long list of previous accomplishments on Southgate’s resume, we must also remember that it will be just as unfilled as England’s.