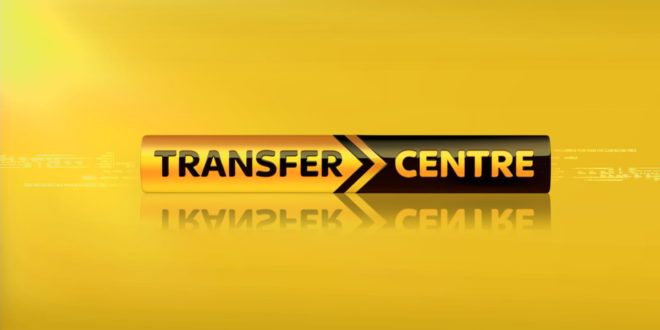 3 players that could save Liverpool’s centre back blushes

After the dust has settled on a turbulent week for Liverpool Football Club, the reality of the situation must hit home. Jurgen Klopp’s number one defensive target, Virgil van Dijk looks to have slipped away. What do the club do next? Who do they turn to? Who will solve Liverpool’s defensive issues?

Reports in Italy suggest that Klopp may look to Napoli centre back Kalidou Koulibaly to help his team defend. Koulibaly has a strong reputation and was courted by Antonio Conte last summer. Now after a solid performance in the Champions League, Koulibaly has enhanced his worth. Liverpool will be looking to pay 60 million euros for the senagalese international. Koulibaly’s strongest assets are his physical attributes, his pace and his strength clearly stand out and make him the perfect modern defender. Klopp is right to admire him but will Liverpool pay a big fee for a defender unproven in the Premier League.
Ironically a former Manchester United centre back has also caught Jurgen Klopp’s attention. Keane, now an England international has had an imperious campaign with Burnley. After being cast off from Manchester United by Louis van Gaal, Keane has put in the hard yards to be a tough but cultured defender. Keane will come at a price with many of Liverpool’s premier league rivals interested in signing him. Keane would offer industry and physicality to Liverpool’s soft centre. Would Keane join his boyhood club’s nearest rivals? This summer we are bound to find out
This is a curve ball. In another piece, I predicted Sakho to leave Anfield. However with the embarrassing van Dijk saga, Klopp’s options are now limited. Only a record breaking fee will tempt any club to sell a world class defender. Sakho now looks like he has a chance to prove himself once again. After their well talked about fall out, Sakho has impressed at Palace and offers aren’t forthcoming for him, Liverpool have set his price at 30 million pounds. An eye watering figure. Sakho is loved by Liverpool fans and would welcome him back into the frame. Another question is whether Jurgen Klopp will?
2017-06-14
+Matt
Share