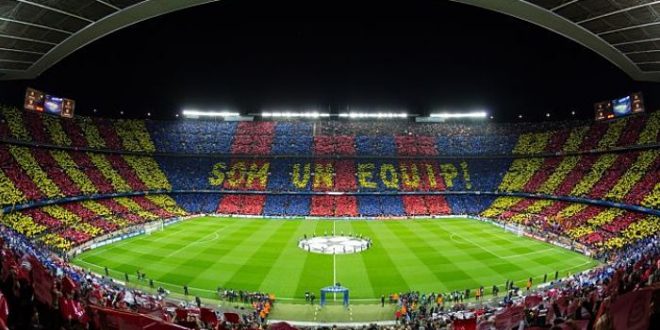 Whenever you want to travel to Barcelona to visit the Camp Nou, the house of Futbol Club Barcelona, make sure to read this article so you can know where to stay at the lowest rates.

This great stadium was opened in 1957 and It has had two renovations and one extension, thanks to the last extension, it can host 99.354 spectators.

Speaking in terms of capacity, Camp Nou is the biggest stadium in Spain and Europe. It is also the second largest association football stadium in the world.  Making it a deserver of the four star qualification as Elite Stadium by the UEFA.

Although know as “Camp Nou”, it was first planned as “Estadi del FC Barcelona”. But the actual name was more popular between the supporters as “Nou” means “New”, so there always existed that reference between the “new” and the “old” (Campo de Les Corts).

In the UEFA Champions League the Camp Nou has been the venue of the final too, I’m talking about the 1988-89 season when Milan A. C. defeated Steaua Bucharest 4 – 0 and the 1998-99 when Manchester United won 2-1 in the most epic way over Bayern Munich.

This place one of the most important stadiums in the world, the way that Culé fans live their passion is outstanding. I recommend you to visit Camp Nou, you’ll live an unique experience. Especially if you get the chance to watch the MSN trio, Messi, Suarez and Neymar’s football definitely worth the trip to Barcelona. Those three players alongside Rakitic and Iniesta are among the best of the world.

There is no doubt that every time that Barcelona plays locally the supporters chants enhance the performance of the players, making them almost impossible to win. You need to give yourself the opportunity to live an experience like that.

But football is not the only use for Camp Nou, amazing artist of the world have had big concerts in this arena. U2, The Three Tenors, Peter Gabriel, and Michael Jackson are some of the great acts that have had place in this amazing stadium. Even the unforgettable John Paul II celebrated a mass congregation on this stadium.

Believe me, Camp Nou is a thing for another planet. Give it a try and make a trip to Barcelona. The stadium is only 8.5 miles away from the airport. And you can get ther by bus, tramway of metro.

For now, I’m going to get you through the best places to crash on Barcelona near Camp Nou 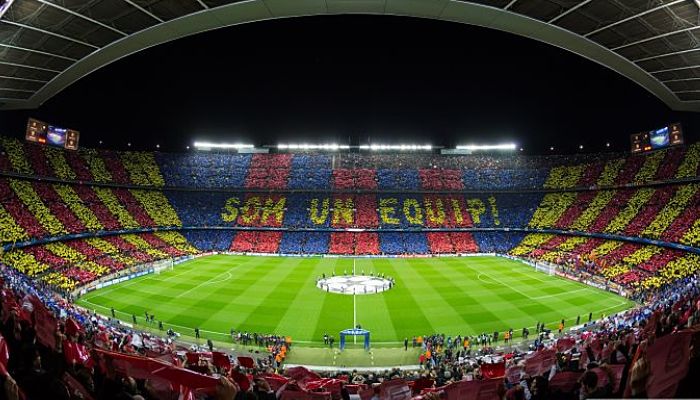 Located in the heart of Barcelona, Chic & Basis is a hotel with a design inspired in the decade of 1960. It has 85 rooms, every room’s door and hallway is decorated with ancient photographs of the city.

This hotel has everything you need to sleep comfortably, plus an exquisite restaurant with live music acts.

The hotel is open 24 hours a day, has free WIFI and parking lot service. 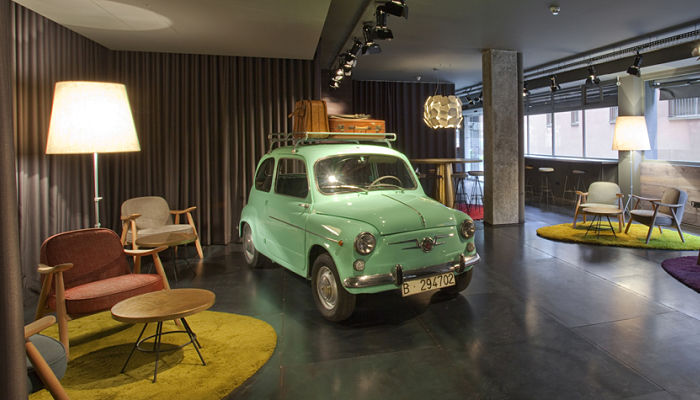 Recommended for you: The top 5 Most Charitable Footballers

One of the best thins of this hotel is its buffet; the breakfast service is included in every room.

Atlantis owns all kind of rooms, from single to triple and even family sized rooms. So it does not matter if you are traveling on your own or with your family, this is the ideal option for every kind of situation. 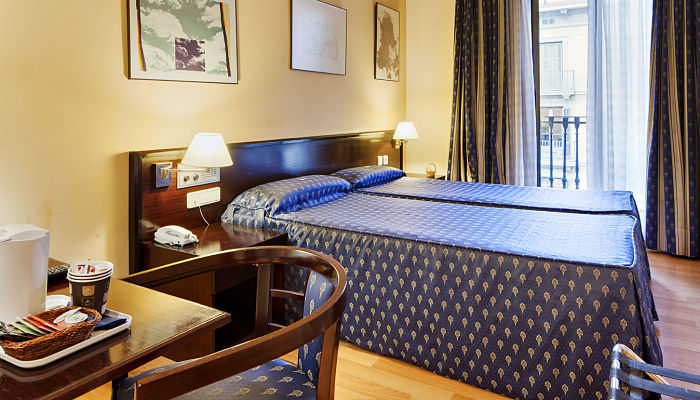 Located in the neighborhood of Born, the Chi is a hotel known for the original design of their rooms and halls. This hotel combines the traditional scheme with the cutting – edge trends. The rooms change colors according to your mood. Is the coolest thing, I swear.

The rooms are not expensive at all, I don’t understand how a Hotel can afford that quality with those types of rates, but that’s not the main thing here.

Recommended for you: Dele Alli England’s Most Picked Player According to Fans Research Ahead of Euro 2016 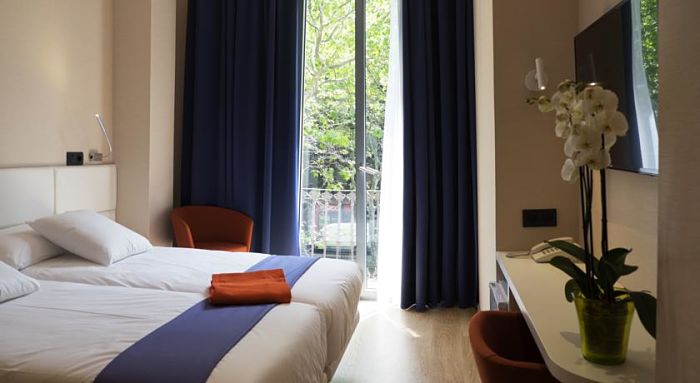 Single room, double rooms, familiar rooms, Madanis Liceo has everything you need to spend a great night in Barcelona. They are always making amazing promotions with 25 and 30 percent of discount, so follow their tracks and don’t miss that kind of deals.

The hotel has room service, free WIFI and an amazing living room with business points.

If you make your reservation through their website they will discount 5 percent, they are just great.

Recommended for you: 5 Cheapest hotels near Wembley Stadium

This hotel is part of the same brand has the last one, the Madanis.

You might be asking yourself why are two hotels by the same brand on the list and why one is at the top 2 is and this at the highest spot in our list. Well, that’s simply because The Madanis Liceo (The last one) is 0.34 miles away from Camp Nou. But The Madanis (this one) is just 0,24 miles away from the stadium.

You aren’t even going to sweat if you walk there. This is the closest you can get for such a low rate. It’s highly recommended.

For more information go to: http://www.hotelmadanis.com/ 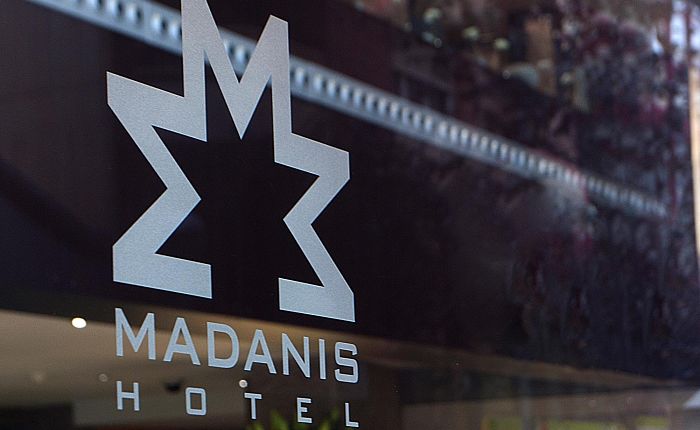 I hope you enjoyed this article, now you know where to crash when visiting Camp Nou, our mission is accomplished. 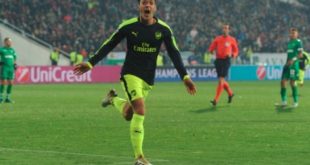