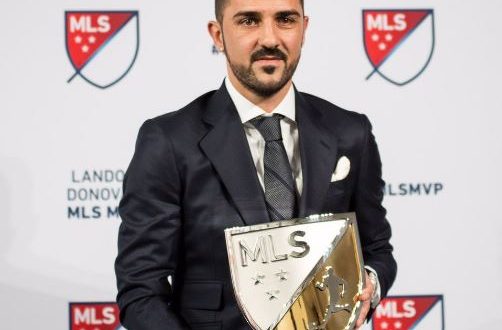 A Look Back at David Villa’s MLS MVP Season

A Look Back at David Villa’s MLS MVP Season

When David Villa announced his move to the MLS the American soccer community was thrilled at the prospect of such a high quality player coming to play in the States. Since his arrival, he’s taken over the spotlight at New York City F.C. scoring 41 goals in two seasons. His prolific goal scoring capability was on display week after week this season, and in the end it helped him earn the MLS MVP Award for the 2016 season.

Villa was a reliable target up top all season long, his longest scoring drought this season was three matches. In 23 of the clubs 33 matches he found the back of the net. Unfortunately, it wasn’t enough for him to claim the Golden Boot, but without his impact it’s hard to see NYCFC having the season they did. Their first trip to the postseason was due large in part to his production.

The closest player on NYCFC’s squad to Villa in goal scoring was Frank Lampard with 12 goals. After those two players there was a significant drop in production, with the next two players in the goal scoring stat category producing five goals.

Rewarding Villa with the MVP award was the right move by the voters and they respected the fact that he carried the club all season long when it came to goal scoring. However, it is worth noting that Bradley Wright-Phillips did the same for the New York Red Bulls. He’s second place finish in the voting was also well deserved as both players were clearly instrumental all season long.

Here are some of Villa’s best moments from the 2016 season. 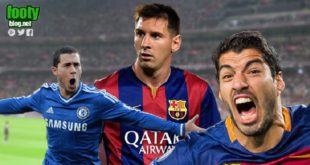 By : Christopher Tangarife Defense has always been a point of weakness for the NY …