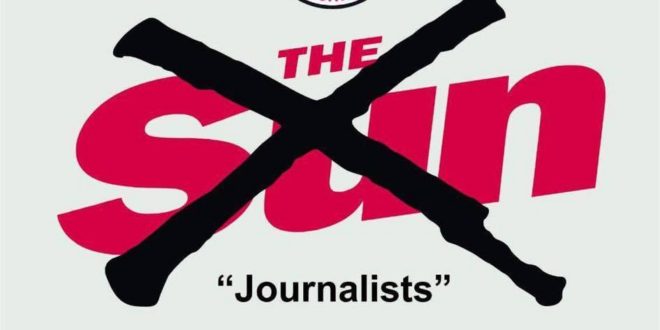 Following on from FootyBlog.net’s earlier petition which had the intention of getting all of The Sun newspaper’s journalists denied access to all Premier League clubs, fans of AFC Bournemouth have now started their own petition, which you can find and sign below.

Despite Bournemouth being a massive 264 miles away from Liverpool, what this goes to show is that it’s no longer just the inhabitants of Merseyside which feel fed up with the actions of The Sun newspaper, owned by News UK. Other football fans have started to become aware of the constant lies, unprovoked attacks, and unethical journalism practiced regularly by this newspaper. As well as the petition by fans of AFC Bournemouth, there has also been one started in Scotland by Celtic fans, one that was started at Tranmere Rovers (before the club released a statement which confirmed the papers journalists weren’t welcome at their club either), as well as nearby club Chester FC.

Although the petition has only just been started by Cherries fan Chris, the earlier petition started here by FootyBlog has amassed a total of over 12,000 signatures. If you wanted to get involved with our one too you can sign that petition below, if you haven’t already:

If you wanted to start your own petition aimed at denying The Sun journalists access to your football club, then just get in touch with us, or create your own at Change.org. 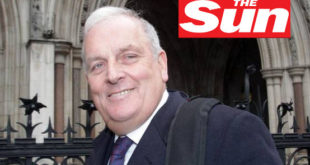