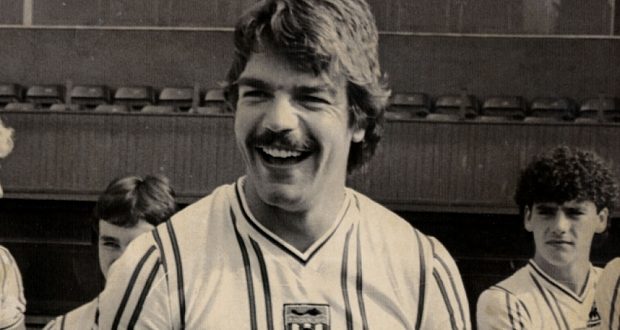 The Virtues of Playing Dirty

Antonio Conte has received widespread praise for an Italian team that was primarily coached to be organised and then drove forward with potent counter-attacks. A defensive shape with wing backs demonstrated old-school urgency on the ball in wide areas. Functionality was the team’s ethos, not individuality. Icons of years gone by have been replaced by intelligent workers.

Tournament football is a contest of grit, resilience and physical endurance. Virtues like these are attributed to Italian football by English fans. The tactical nous to grab shirts with Machiavellian pragmatism thwarts counter-attacks. Self-sacrifice is for the greater good of the team. Funnily enough, they are hard to beat, too. Alarmingly, there is no suggestion that English fans think this is possible with our elite XI. Performances were too often weak-willed and tactically underwhelming.

So why have we caricatured the figure of Sam Allardyce so harshly?  ‘Big Sam’ has a sharp eye for what his players are, what the team is. Relegation loomed but seemingly inept players like Kaboul stood up to be counted. He plays to strengths, not crowds. This is more than can be said of Roy Hodgson’s recent showings. Roy pandered to the public, to opting for Wilshere over the infinitely more deserving duo of Drinkwater or Carrick. Would Sterling have played two games under Allardyce? Categorically not.

“I’m not suited to Bolton or Blackburn, I would be more suited to Internazionale or Real Madrid. It wouldn’t be a problem for me to go and manage those clubs because I would win the double or the league every time.” – Allardyce on his capacity to coach.

Allardyce is a candidate that embodies two steps back and ridicule to many England fans. Andy Carroll on the peripheries of future call-up leaves a bitter taste. That prospect is a fallacy, however. It is a false media portrayal that doesn’t reflect the Sunderland manager’s grasp of nuance and subtlety. His use of Carroll merely supports his own cause. Time and again, he has shown his ability to execute a plan effectively. Are we really in a position, as England fans, to ask for anything at all more?

The national team have slumped into an existential crisis with no identity and little support. Perhaps Premier League experience with bottom half clubs is not aesthetically appealing enough. The man in question may never be a pin-up boy for anything other than steak bakes or elasticated waistbands. Nevertheless, he will create a platform on which we can build upon and get behind. He represents the most unlikely of heroes, a galvanising catalyst and a welcome opportunity to meet expectations rather than piss them away. Should we turn him away we only have ourselves to blame.