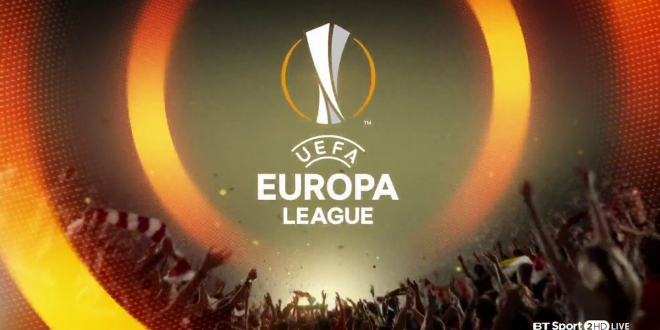 Arsenal’s biggest game of the season had arrived, made extra special by the news of their iconic manager departing, they welcomed Atletico Madrid to the Emirates, and were set up in a attacking formation designed to break down the imperious Atletico defence, while Simeone had the firepower of Diego Costa and Fernando Torres on the bench, aiming to exploit Arsenal’s defensive frailties.

The game started in a frantic manner but the rest of the half was to be determined by two moments of madness by Sime Vrsaljko, the right back committed one late slide challenge barely 5 minutes in and not ten minutes later he received his marching orders for another late challenge, and it was about as obvious as sending offs get, and in the ensuing mad minute his manager, Simeone was also sent off, his remonstrating with the referee following a late challenge by Aaron Ramsey was deemed to be a sending off offence. 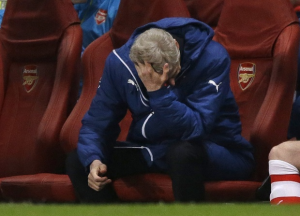 Atletico were shaken, and Arsenal were emboldened. Several good opportunities followed. Jan Oblak was outstanding in goal, denying Alexandre Lacazette and Aaron Ramsey. Arsenal were working the ball around the Atletico box without too much trouble, while Diego Godin was hell bent in trying to get Arsenal players into the book, using his usual dirty tricks. Arsenal were fully on top but had to survive scares from Antoine Griezmann on two occasions.

Simeone must have been furious with first half but must have been by encouraged that his Atleti survived the first half without conceding a goal. Wenger was tasked with picking the lock to the Atletico defence. The Gunners needed to capitalise on their one man advantage and put even more pressure on Oblak in goal. 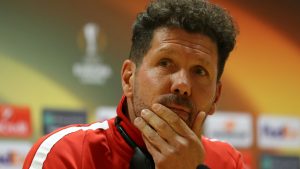 Arsenal started the second period off with their foot firmly on the pedal. Ozil came to life and the Gunners pressed high up the pitch and effectively locked Atleti in their own penalty area. However clear chances were not forthcoming, until Jack Wilshere burst through the yellow wall of Atleti defenders and crossed the ball to Lacazette who headed home. The relief in the Emirates was palpable and Arsenal had full control of the tie, the only job they had left was to score more and press home their advantage.

Until lazy and inept defensive play gave Atletico Madrid the upper hand. A straight long ball looked simple enough to deal with but Laurent Koscielny dawdled and seemed to attempt a backwards kick that went horribly wrong, letting Griezmann through, Ospina saved well but as Mustafi helplessly fell to the floor, the Frenchman had the easiest task of hitting the ball high into the net and sending the away contingent of Atletico fans wild. They had seen their team fight for every ball, and their defensive resilience paid off. A special mention should go to Jan Oblak who had an even better second half than first.

Ultimately Arsenal had this tie in the palm of their hand and could not break down their formidable opponent. Wenger will wince at the horrific defending that has plagued his team all season, and will scold the defensive unit for being so lazy towards the end of the game, but Wenger will have to raise his team for the second leg in Madrid, as his departure looms ever closer, the fans will have to ponder if Wenger can conjure his team to beat the defensive machine that is Atletico Madrid.