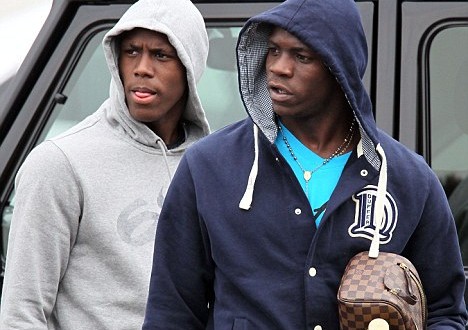 Balotelli has joined Northern Premier League First Division North side Salford City on non-contract terms. This is of course not Mario but his brother, Enoch, who has also had trials with Stoke City.

Salford City are currently 9th in their league, and their chairman Darren Quick believes that the player is likely to boost attendance at some of their games whilst also improving the quality of the side.

Undoubtedly a great signing for Salford, who’ll be hoping that his brother Mario pops along to watch Enoch play. 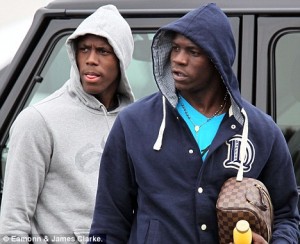