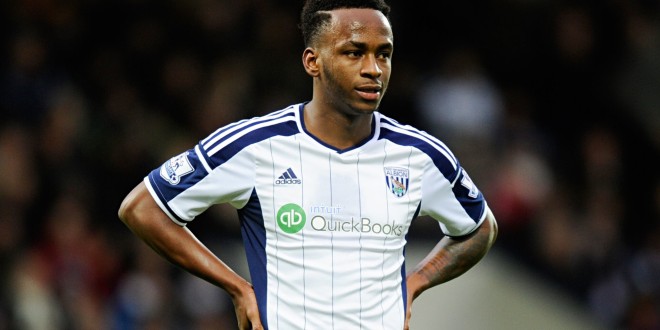 This week, England’s U21 international Saido Berahino claimed that he was looking to “go onto bigger things” in relation to his short Premier League career at West Brom.

The Baggies forward has continued his impressive form from last season and has netted 14 goals in all competitions this season for Tony Pulis’s West Brom team. Now, he appears to be keen on a move away from the club, with Liverpool and Tottenham looking the likeliest to land the 21 year old in the summer.

Berahino is undoubtedly one of the brightest youngsters currently playing in English football and it appears that his decision to move on has already been made, but is transferring to a bigger club for a hefty transfer fee always worth it in the long run.

Last week we saw Wilfied Zaha return to Crystal Palace on a permanent deal from Manchester United following an unsuccessful two year stay at Old Trafford. Players these days appear to rush in to things far too quickly and often become blinded by the fame and money that comes along with signing for a ‘bigger club.’

Berahino has received a wide backlash relating to his comments on his future at the Hawthorns and though it may be nice to see a confident and skilful player who is years ahead of his peers in talent and class, he is slowly undoing all of his good work by speaking too openly about his ambitious future. Berahino is nearing a decade of service to the Baggies and he is undoubtedly their best player, which is why the club have stood by him even after his misguided and naïeve comments.

There is no doubt that in a few years Saido Berahino would contribute greatly to a top club, he has everything a modern day player needs, however in order to fulfil his potential and realise his dream, he needs to ensure he is playing week in week out in familiar surroundings, he needs to be supported by a club that has his best intentions in mind and he needs to be used effectively in a team that is built around him, therefore, West Brom are the perfect club.

It would be a real shame for a future star like Berahino to move away from the Hawthorn this summer and keep the bench warm at a top club. I could easily see him in a Liverpool team alongside Coutinho, Sterling and Sturridge causing havoc for Premier League defences, but not yet. He needs to perfect his talent and concentrate on one thing and one thing only, his football, not the riches that might be waiting around the corner.