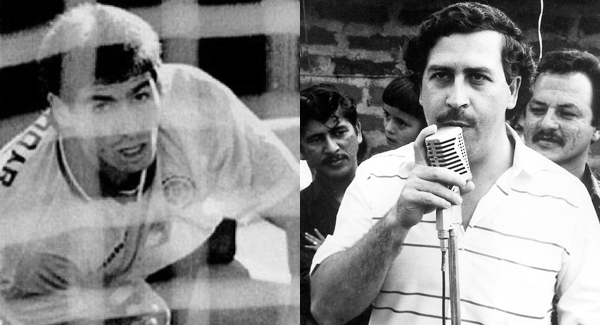 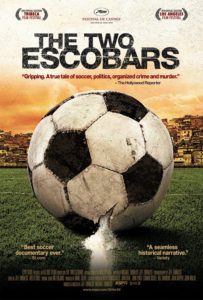 This fantastic documentary investigates the lives of two men who shared the same surname ‘Escobar.’ Pablo represented the criminal underworld and his rise in the drugs industry made him one of the richest and most feared criminals of all time. Andrés on the other hand was a source of pride for the Colombian people. His humble nature as well as his footballing talent made him a national hero going into the 1994 World Cup. They were not related, but their love of soccer and their tragic endings linked.

The involvement of drug cartels in Colombian soccer proved to be a blessing and a curse for the country. Pablo Escobar and other drug lords used football as a means of legalising their money.  Pablo bankrolled the team Andrés Captained (Atlético Nacional), making them one of the best in the continent. Ultimately, organised crime became a major issue in the sport. Players and match officials were threatened and even murdered if they failed to engineer the correct result.

The success of the national side was a source of great optimism going into the US 1994 World Cup. Andrés Escobar made an uncharacteristic mistake which led to Colombia being knocked out in the first round.The ramifications of the error and the next events will forever cast a shadow over Colombian football. 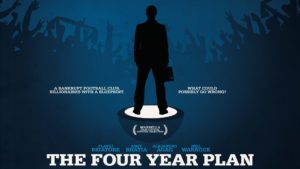 The Four Year Plan follows the story of West London club QPR’s quest to get promotion from the championship into the top-tier of English football. The journey begins with the new owners attempting turn an unfashionable mid table championship club into one that’s good enough for promotion.

In 2007 Queens Park Rangers had the threat of bankruptcy looming over them before and consortium of billionaire’s saved them. These men came with huge ambitions to take the club to the top. This documentary gives a fantastic insight into the boardroom of a professional football club and it gives viewers the opportunity to see how the men at top make their decisions. Although the camera’s were brought in by the new owners, they had no say about where the camera’s were positioned. The journey to the top proved to be much harder than any of the owners would have anticipated.

We get to see the fiery Flavio Briatore demand a sub to be made as well as seeing the moment the board decide a manager should be sacked. We get to see how a potential points deduction rocks the boardroom, while the clash of personalities between Amit Bhatia, Briatore and Bernie Ecclestone makes for wonderful viewing.

If you ever have nothing to do watch "The four year plan", shows how QPR went through administration and escaped it. Brilliant film. 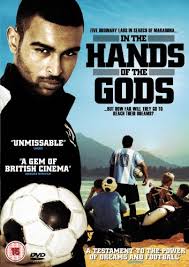 In the hands of the gods follows the story of five friends’ journey to meet Argentine icon Diego Maradona. The freestyle football friends begin the journey in England and attempt to raise enough money to fly half way across the world to meet legend himself. Sami Hall, Danny Robinson, Paul Wood, Jeremy Lynch and Mikey Fisher have no funds for food, accommodation or travel, but by using their God-given talent they manage to make progress with their journey.

The trials and tribulations challenge the friends both mentally and physically and even cause fractions within the friendship group. The journey takes them through four different continents. Some members of the group try to rise up to the challenge while others face having their dream taken away. This captivating documentary allows you to see the lengths people will go to meet their childhood idols, while also showing the impact football legends such as Maradona had on people’s lives. Will all five cross the finish line and meet Maradona? It’s well worth the watch to find out.

The crazy gang was nickname given to South London side Wimbledon during the 80’s as the side possessed a number of unruly ‘hard men’ within their ranks. The side gained a reputation for their rough and ‘untidy’ approach typified by players like Vinnie Jones and John Fashanu. The documentary takes us through the rapid rise of the club from their days in the fourth division to the top-tier culminating with their famous FA Cup win against Liverpool.

The team quickly gained a reputation for their unfashionable style of play and their intimidation tactics. Wimbledon’s stadium became a place visitors rarely enjoyed. The facilities coupled with the playing surface and the  perceived uncompromising nature further added to the ‘crazy gang’s reputation. Fashanu even described the team as ‘your worst weakened’ while we hear many stories about how opponents were dealt with aggressively during the game and how new members of the squad were tested to prove their ‘mettle.’

Although they never achieved any real league success, the impact these unique set of players had on English football won’t be forgotten.

This two-part documentary differs from the one’s above, yet still makes it onto the list. It’s by far the most modern of the list and it is can still be considered as ongoing, however this adds to the story. Out of their League follows, the class of 92’s (minus Becks) venture into non league football with Salford City FC. The Neville brothers, Nicky Butt, Ryan Giggs and Paul Scholes gain ownership of the side with ambition to change its fortunes and achieve multiple promotions. The boys quickly find out that owning a club differs hugely to the playing side and find themselves having to make tough decisions about the facilities at the club and the playing staff. Also, they find that juggling Salford United with other responsibilities proves to be a problem with Giggs and the Neville brothers engaged with high-profile jobs.

The attention their ownership brings proves to have some negative impacts also with other clubs demanding more money when dealing with transfers to name a few. We also get to delve into the lives of non-league footballers while also following their dram filled quest for promotion. 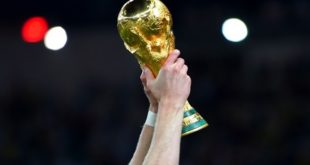