Home » News » Can Klopp Take Liverpool To the Promise Land? 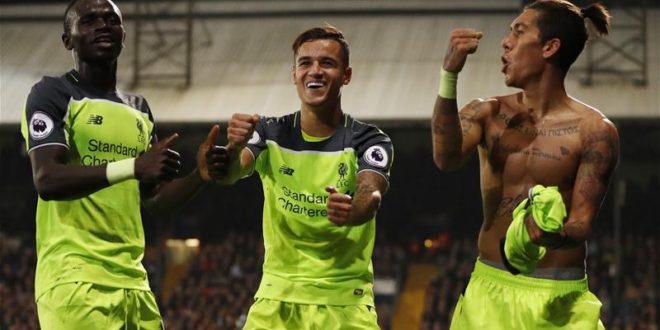 Can Klopp Take Liverpool To the Promise Land?

Liverpool continued their impressive start to the season in an enthralling 4-2 victory at Selhurst Park with only goal difference separating them from the league’s summit. Goals from Emre Can, Lovren and Matip cancelled out James McArthur’s brace before a delightful Firmino finish sealed the points. Liverpool’s attacking flair has begged the question of whether Klopp can lead the reds to their first league title since 1990. With comparisons also being made to the side who came second under Rodgers in the 2013/14 season.

A better look at the Firmino goal, where are all the Firmino haters at now? pic.twitter.com/uv1QOC5ZRo

Why They Can Win It

Liverpool have clearly adapted to Klopp’s methods and their intense counter pressing as well as their dynamic front line have led to the reds leading the scoring charts with 24 goals. Only Burnley and Mourinho’s United have stopped Liverpool from finding the net this season and unlike the Luis Suarez led Rodgers team, Liverpool score goals from all over the pitch. Liverpool already have five players who have scored three league goals or more so far this season, whereas Suarez and Sturridge scored more than half of Liverpool’s league goals as they finished runners-up 2014. Arguably the most talented forward in the squad Daniel Sturridge has yet to open his account in the league. While Klopp also has Divock Origi and Marko Grujic waiting for a sustained opportunity.

A lack of squad depth was a problem for Rodgers’ side as they used 14-15 key players during their title run. This is an area Klopp addressed in the summer and there is now a real competition for places. Klopp has often decided to use Sturridge as a sub, while the forward has occasionally been left on the bench much like against Palace. The idea that Liverpool could challenge for the title without Sturridge featuring regularly is something many fans wouldn’t have envisaged last season. However, Klopp’s men have certainly looked more threatening with Firmino leading the line this campaign. Can, Mignolet and Moreno were regular starters for Klopp last season, but are now fighting with summer signings for a starting spot.

Why They Can’t Win it

Quite simply, the defence has been a major issue for Liverpool. The reds have only mustered a solitary clean sheet this season and they look vulnerable at the back. New goalkeeper Karius has flattered to deceive, While Lovren’s error against palace also casts fresh doubts over his reliability. No team in the top nine have conceded more goals than the reds and this weakness has been a problem for a number of seasons. Liverpool have let in a staggering 148 league goals in the last three seasons and if they continue to concede at the same rate this campaign (1.3 goals per game) they will concede roughly 50 goals. The same amount in 2013/14.  Liverpool can’t rely on  simply outscoring the opposition if they want to be crowned champions.

A lack of title-winning experience can also be a key reason in Liverpool falling short. Fans haven’t celebrated a league title in over 20 years and this could crank up the pressure on Liverpool when the finish line is in sight. Rodgers’ side buckled under the pressure in another six goal thriller at Palace, but Klopp will hoping his side can stay strong.

With the top five separated by only three points, we could see the most dramatic title race in history. Klopp will be hoping the attacking flair that has made Liverpool this seasons ‘entertainers’ will be enough to take them to the promise land and land the club a long-awaited league triumph. 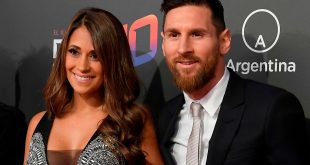