Home » Articles » Where can you watch the Champions League Final? 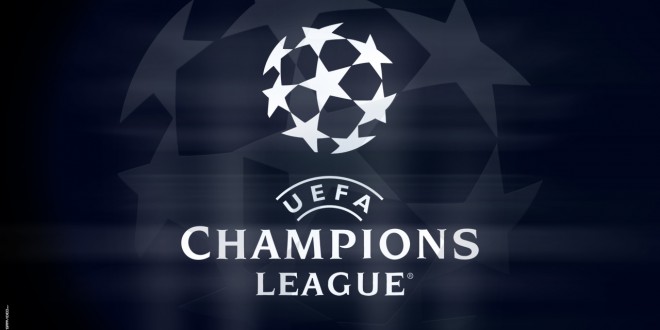 The Final will be broadcast in over 220 countries worldwide

Where can you watch the Champions League Final?

It’s the Champions League final! Real Madrid and Juventus are set to battle it out in Cardiff for the illustrious Champions League trophy. The credits are about to roll on club football until August where it starts all over again. The Champions League final is regularly one of the most watched football events of the calendar and missing it just isn’t an option. Where can you watch it? This provides a bit of a problem. Since BT hoovered up the television rights to Champions League football, the final isn’t on ITV anymore like the good old days.  Unless you have a BT sport subscription or fancy heading down to your local pub (it is summer after all) watching the final legally can be tricky.

This year however BT have pulled the boat out and are streaming the game live on YouTube.  A very 2017 solution to an age old problem of watching the big game. There’s even a more immersive experience on offer, for the first time ever the Champions League Final will be showcased in Virtual reality. BT have used 360 degree cameras to capture all the action, as it happens. This feature is available on a unique BT Sport app which provides virtual reality viewing where fans can watch the game as if they were in the stands at the Millennium Stadium.

It’s nearly time for kick off! After some waffle and some convenient time filling adverts, the game can get underway! Or not, it’s time for the Opening Ceremony. A collective sigh from football fans everywhere can be heard. If you fancy tuning in for the kick off, and missing out on the Black Eyed Peas performing, the actual game will get underway at 7:45pm.

Here’s all the information you need to watch the biggest game of the European football calendar:

When Can I Watch It? The pre match show is live from 7pm and kick off is at 7:45pm

Where is it? The game will be played at the Millenium Stadium in Cardiff

That’s all you need to know! So sit back, relax and enjoy the game!