Home » Articles » The Championship teenager destined for the Premier League 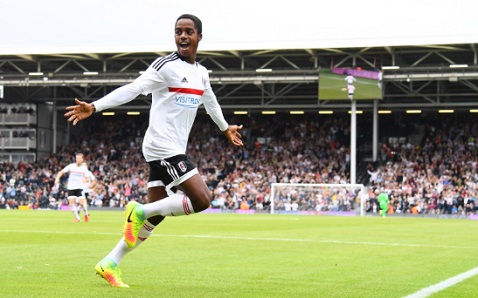 The Championship teenager destined for the Premier League

Every year, a young player bursts on to the scene in the English Football League and gets Premier League sides licking their lips with anticipation. Dele Alli and Gareth Bale both started their trade in the lower leagues looking to build their reputation and secure a move to the top flight which ended successfully for both when they got their move to Tottenham Hotspur. This year is no different and there is one name who is getting noticed for their performances each week.

That player is Ryan Sessegnon of Fulham. Just 16 years of age, the young left back has caught the headlines on a numerous amount of occasions so far, this season. Not only his defending but his attacking instinct and pace from the back has certainly got the attention of Premier League clubs. Born in 2000, the defender was first noticed when he became a regular of Fulham’s under 18’s squad in 2015/16 at the age of just 15. A successful year under the youth coach, Steve Wigley, led to a first team squad call up at the beginning of this season and he made an instant impact scoring in a friendly against now promoted Brighton. Things kept getting better for Sessegnon, a first debut followed in a 3-2 victory away at Leyton Orient in the EFL Cup. After continually impressing under first team manager Slavisa Jokanovic, a Championship debut was given to the rising star the week after at Elland Road where his Fulham side drew 1-1 with Leeds United. Eight months later and the teen has made 28 senior appearances for the Cottagers this season scoring seven goals and assisting three.

The role of attacking full backs is a growing trend around the globe in modern football and Sessegnon has all the attributes needed to succeed at a higher level. His pace and composure just two highlighted skills which he has shown on a weekly basis at Fulham. These came to the forefront at St James Park earlier in the season when his side were very impressive to beat Newcastle 3-1 and Sessegnon himself scored twice with two very cool finishes. Fulham recently confirmed that Ryan Sessegnon will sign a new professional deal when he turns 17 in May, next month.

The London club have had a great season so far which has seen them hit the play offs, dispatching teams with ease it seems with their free flowing, fast counter attacking style which opposing teams cannot handle. Currently occupying the top six, Fulham will be hoping that promotion to the Premier League will persuade the England under 17s international to stay at the club and fend off interest from the top six of the top flight. This comes amid speculation of Liverpool keeping tabs on Sessegnon and Jurgen Klopp admiring the Fulham youngster’s talent.

Liverpool will face competition from rivals, Arsenal, Manchester City and Tottenham who are all interested in securing Sessegnon’s services and it will come at a hefty price. Fulham want £15 million for their prize teenage possession which seems like a fair price compared to other players who have made the leap from Championship to Premier League football, a price that seems to be getting higher each year. 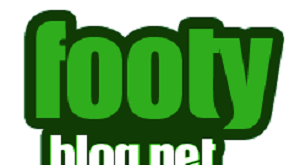