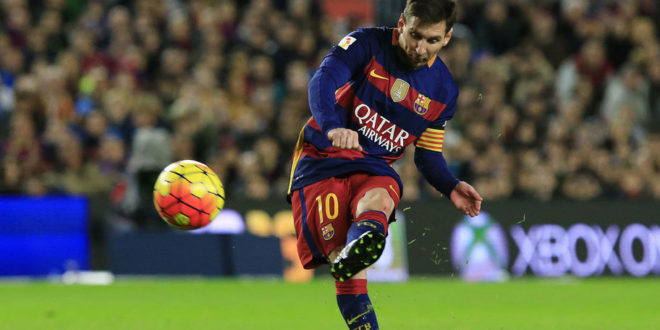 According to reports, Chelsea have begun to move for Lionel Messi after his uncertain situation at the Nou Camp. Messi feels disappointed with the lack of support he has received from his club following his conviction for tax fraud.

The 29–year-old player was sentenced to 21 months. However, it’s unlikely he’ll serve any time behind bars due to no previous convictions to his name. 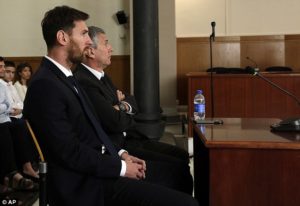 As a result, the Barcelona superstar had to pay just under £3million in fines.

Chelsea and Manchester City are both in the running for Messi but according to The Sun, the west Londoners are leading the chase.

The newspaper also claims that Messi’s father have been in talks with Roman Abramovich on his private yacht.

Nonetheless, the Blues are ready to break the world transfer record and pay an excess of £100million for the former Argentina captain as well as £800,000 per week, which is more than he is currently earning.