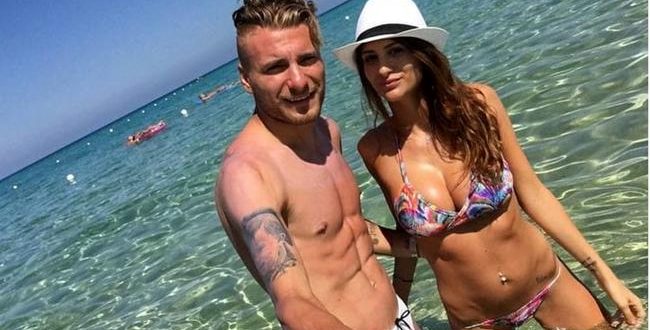 Ciro Immobile married Jessica Melena in May 23, 2014 in her birth city, Buccianico, Italy.

They met in 2012 in a restaurant when Ciro was on loan at Serie B club, Pescara. A week later they moved in together and six months later Melena was pregnant with their first child. 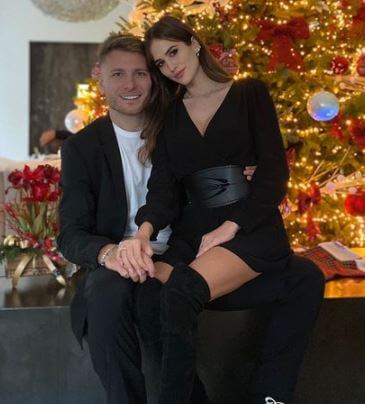 Jessica Melen was born on July 17, 1990, in Bucchianico, a small village in the province of Chieti, Italy. She comes from a humble background her father is a postman and her mother is a cook.

After graduating high school in her hometown she left for L’Aquila. She enrolled in the Faculty of Investigation Sciences with an aim of becoming a criminologist. However, she didn’t complete her degree and rather decided to pursue her modeling career.

Jessica has had a successful career in modeling participating in some beauty contests. In 2009 she became Miss Mediterranean, in 2011 Miss Peugeot. In 2017 she appeared on the docu-reality Le Capitaine, for Spike Tv.

Due to her growing popularity as the wife of Ciro Immobile, she amassed over 1 million followers on Instagram. And as result, she has become a big internet personality and influencer.