Cristiano Ronaldo is currently dating 27-year-old Georgina Rodriguez. The two have been in a relationship since 2016. They have a daughter, Alana Martina, born on November 12, 2017, the fourth for Ronaldo. Georgina and Ronaldo met while Georgina was working at a Gucci store in Madrid, Spain. 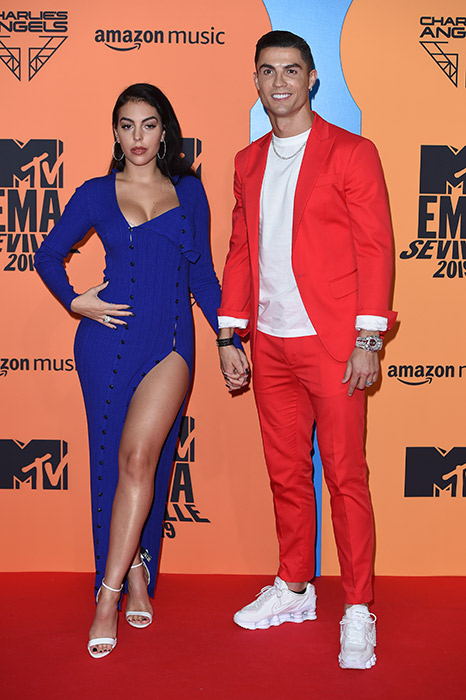 Georgina Rodrigues was born on January 27, 1994, in Buenos Aires, Argentina, to a Spanish mum and Argentine dad. She grew up in Jaca, a city in northeastern Spain.

Georgina Rodriguez is a trained dancer and studied English in London before pursuing a career in modeling.  Recently she revealed she is launching her own reality show titled, I Am Georgina, set to be streamed on Netflix. 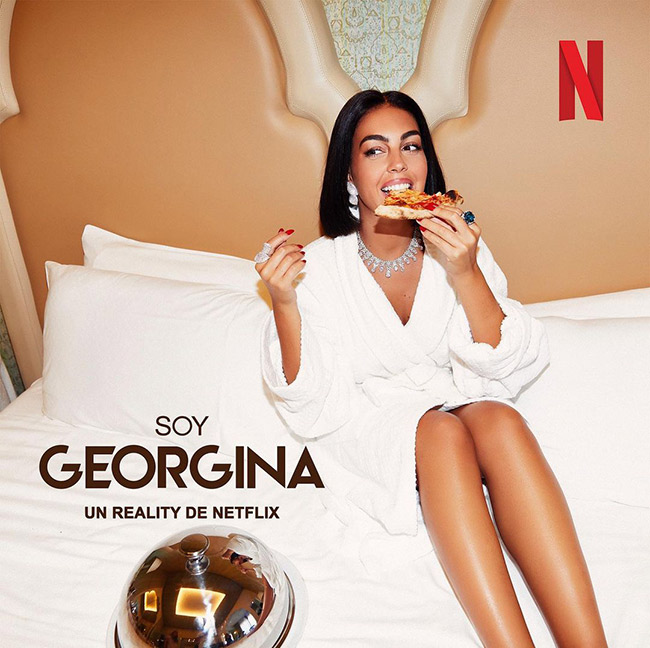 Georgina has an impressive following on Instagram with over 27.4 million subscribers.