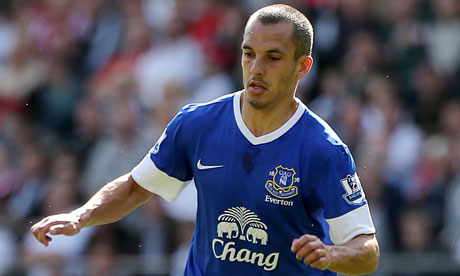 Roy Hodgson’s squad announcement this morning didn’t throw up too many surprises but there were a few names who have been given the chance to prove themselves to the national boss.

As many as six players could make their England debuts when the Three Lions take on Sweden in a friendly next week. 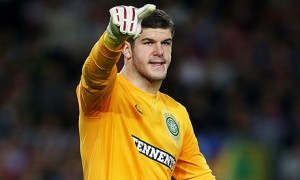 There is arguably no better time to hand Geordie keeper Forster his first cap. With the competitive pressures off, the in-form stopper has just performed heroically for his club Celtic as they registered one of their best ever results in beating the untouchables, Barcelona. At just 24, Forster could prove to be a regular in the England squad for years to come. 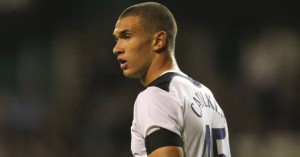 Having been seen as a promising youngster for a number of years, last season proved crucial in Steven Caulker’s development  Earning many plaudits whilst playing for Swansea during their successful return to the top flight, Caulker returned to Spurs in the summer and has cemented his place as a regular in AVB’s defence despite the presence of other more experienced defenders. No doubt one for the future and not too far off pushing for a place in the side already. 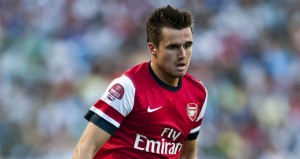 Subject to international clearance, right back Jenkinson will also join up with Roy Hodgson’s squad. Not considered good enough for League One Charlton’s first team two years ago, the Addicks weren’t too reluctant in letting the young Londoner leave to join his boyhood club for £1 million. After a shaky start to life in the big time, Jenkinson has just gone from strength to strength and most Arsenal fans could not believe when the youngster was dropped from the line-up following the return to fitness of Bacary Sagna. As long as he still gets game time, Jenkinson has the potential to become England’s first choice right back, despite the challenge of Glen Johnson, Kyle Walker and Micah Richards. 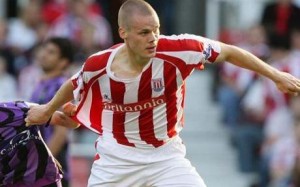 It looked for a while like Wales would snap up Stoke’s Shawcross to play for them but it seems the centre back could have a future playing for the Three Lions. Having bounced back from the Eduardo incident Shawcross does possess most of the attributes needed to be a top class international defender. It remains to be seen whether he will be ready for a competitive start due to his occasional rash tackle and lack of pace but a start against Sweden could be a good marker for him. 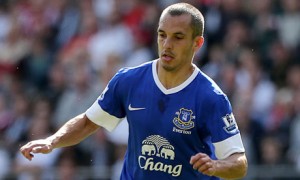 Probably the most surprising of the lot. A hard working and underrated midfielder, no-one can really say they deserve a call-up more than Leon Osman. Aged 31 most would’ve thought his chance had gone but after Everton’s blistering start to the season, Hodgson must have spotted the performances of the career long Merseysider and felt he was worth a shot. One thing about handing someone a shock call-up is actually giving them some game time so I sincerely hope Osman gets a decent chance to show what he is about against Sweden, probably as a second half sub. 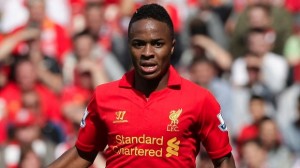 The polar opposite to Osman in many senses. Aside from playing for the other half of Merseyside, Sterling is just starting out in his fledgling career. The pacy and tricky winger has turned in some good performances for Liverpool this season but it is hard to be certain whether the international call has come too early. Surely focussing on plying your trade at your club and really making a name for yourself first should be the best way of going about things? Then again it is only a friendly so perhaps it will be good for Hodgson to see how he copes in a squad full of the country’s best.