Home » Articles » Exciting Second Half Of Season To Come In Germany 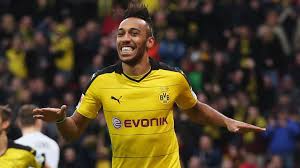 As the winter break draws to an end, Bayern Munich have regained their status as the best team in Germany after an early scare from shock over performers RB Leipzig.

The latter surprised the nation by flying to the top of the table, but were overtaken when the champions overcame them 3-0 just before the break.

Dortmund and Leverkusen occupy places six and nine respectively, and so German football is witnessing some form of a shake-up from the norm this season. The bottom half of the table could easily be mistaken for the top such is the nature of this crazy start to the season.

Once high-flying clubs like Schalke, Hamburg, Werder Bremen and Wolfsburg all find themselves in this unfavourable position at the lower end of the league.

Pierre-Emerick Aubameyang has been on fire this season with 16 goals at the top of the list, while Emil Forsberg of Leipzig has shot his team to second in the league with eight assists. 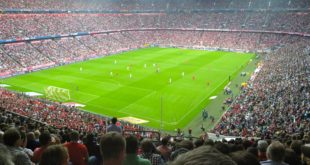 Is the Bundesliga Now the Best League for Young Players?

The German Bundesliga is attracting some of Europe’s hottest prospects, and it shouldn’t come as …