Home » News » Frank Lampard To Man United And Other Transfers 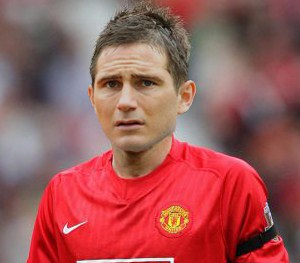 Frank Lampard To Man United And Other Transfers

Interesting rumour doing the rounds today, don’t think it’ll ever happen but I’m pretty sure it’d solve a lot of the problems in the Man United midfield if it was to come true – Frank Lampard is apparently wanted by Man United. Lampard is obviously unhappy with his current situation at Chelsea, he’s not featuring in all of their games under Villas-Boas and with United’s midfield looking very weak, Lampard could be a great signing. Personally I can’t ever see it happening, if Lampard was to leave Chelsea I think he’d go to Italy, Spain or the USA, and I think he’s definitely past his prime. Alex Ferguson has expectedly laughed the rumour off. 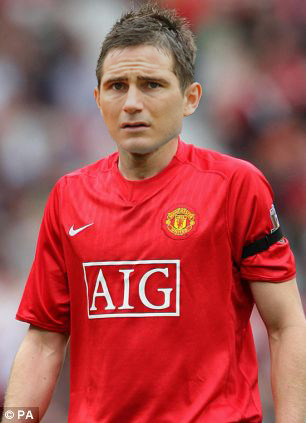 The Gary Cahill transfer from Bolton to Chelsea is expected to happen this weekend, with manager Owen Coyle stating that it is a done deal already. Likely that he’ll fit right in at Chelsea, making a strong partnership with John Terry.

QPR have made a bid for to sign their own new central defender, with a £5million rumoured bid for Blackburn’s strong centreback Chris Samba. I think Blackburn would have to be completely crazy to accept the bid if they have any hope of staying up this season.