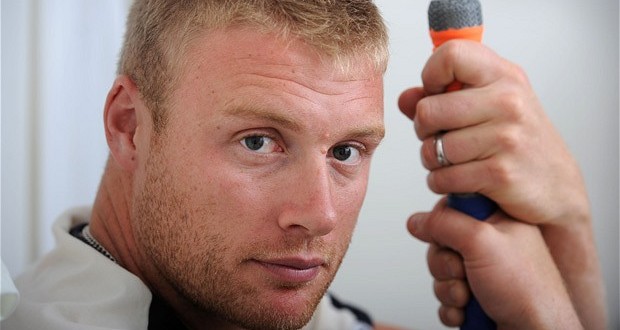 To those of you who missed it there was a really good program on BBC 1 last night based on depression in sport. The show was presented by and based mainly upon Freddie Flintoff and his own battle against depression whilst very much in the spotlight playing cricket for England.

Flintoff said how there was a lot of pressure on him to be the leader of the cricket team and to motivate others and lead them to victory – but there were times when he felt so low that he wasn’t able to do this, yet felt unable to admit to his issues in front of his team-mates. He went on to admit that he often turned to alcohol to help him forget his issues, which inevitably led to more problems and incidents, many of which were well covered by the media at the time.

He went on to interview other sporting stars who have all been affected by the illness, including Graeme Dott the snooker player, Ricky Hatton the ex-boxer and Vinne Jones, the former hard-nut of football. Vinnie Jones actually admitted walking to the woods with a shotgun, with the intention of taking his own life. He spoke of his depression whilst battling relegation with Wimbledon, and admits that back in those days depression really wasn’t considered to be an issue in the game and felt that there was little or no support whatsoever for those who were troubled by it.

Flintoff went on to talk to Piers Morgan, the former journalist and editor, with Freddie posing some questions about the ruthlessness of their work when sports professionals are at times obviously struggling with things. Morgan retaliated in his usual way, serving Freddie with some difficult questions himself.

Anyway, the program was well worth watching and if you’re quick you can catch it on the BBC iPlayer here: Freddie Flintoff – The Hidden Side Of Sport