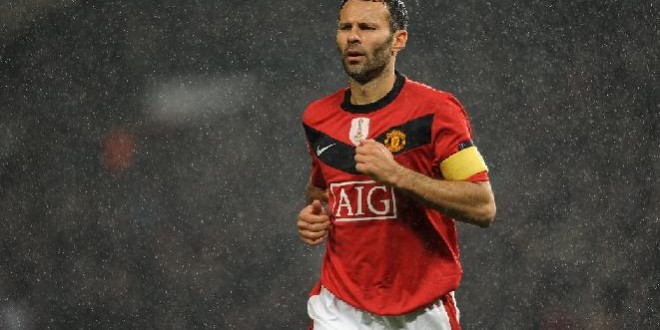 Ryan Giggs glittering Man United career looks set to continue with the announcement that the Welshman has been offered a 1 year contract extension to keep him at the club until he’s 40 years of age.

This will enable Giggs to complete his 23rd season as a first team player, something which will probably never be emulated again.

Ferguson believes that Giggs will stay on in some kind of role within the club when the time does come for him to hang up his boots, with the manager stating that Ryan needs to get hold of his coaching badges first.

Meanwhile Sir Alex has stated that he is eying up a role as director of the club when his own time as manager of Man United is up. He believes that United could emulate the model at Bayern Munich were legends of the club take director type roles in order to remain a presence within the side. 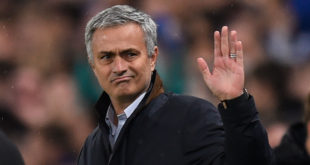 Christmas is a time for mince pies, cantankerous games of Monopoly and sombre reflection. So …