Greece take on Spain on what is really a pointless game, Spain have already qualified top of the group barring some freak mass scoring in the other game between Russia & Spain. Greece the holders were sent home packing after their defeat to Russia, after failing to pick up a single point so far they only have pride left to play for. You can watch this game live… click here

The highlights will appear here after the match has finished, subscribe to our RSS feed and come back and get the highlights first 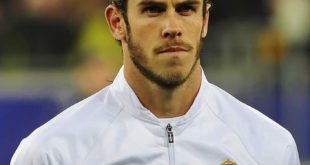 After the recent contract extension of Cristiano Ronaldo at Real Madrid, the Spanish giants are …