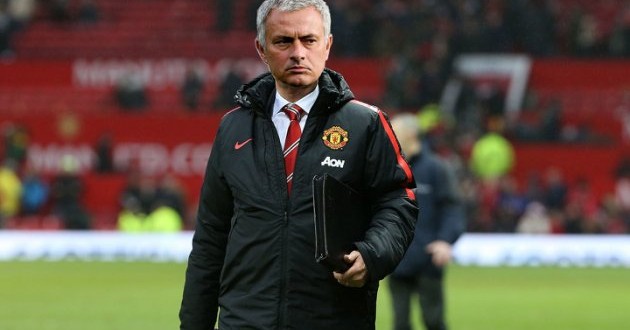 That’s the question on every football fan’s lips today; has the Special One decided upon Manchester United as his next destination?

Just when things seemed to be looking up for Louis Van Gaal following their teams “surprising” display against Stoke City, which resulted in a 3-0 win (and more amazingly perhaps, 2 first half goals at Old Trafford), now it seems Mourinho is waiting in the wings to be called upon.

According to Spanish newspaper El Confidencial, Mourinho has signed the deal which will take him to Old Trafford, likely at the end of the season before Van Gaal’s contract is up.

This Spanish source is quoting a Portuguese source, so it should of course be taken with a fistful of salt, however El Confidencial stated their source was 100% certain the deal was done, involving Mourinho’s agent and footballing-heavyweight Jorge Mendes.

Perhaps this was the reason behind Man City’s rumoured £17 million per year contract for Guardiola, for having to live and work within such a close-proximity to his arch-nemesis Mourinho.