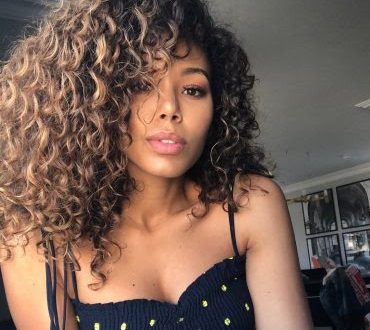 Cora and Karim met in Dubai in 2015 and started dating immediately.

In their home country, Cora is popularly known as “the wife” of Karim Benzema. There have been rumors that the couple secretly wed in 2016 but neither has confirmed or denied that.

They have one child together, Ibrahim Benzema born on 5 May 2017. The second child for Karim Benzema as he has a 7-year-old daughter, Melia Benzema,  with ex-girlfriend Chloe de Launay.

Cora Gauthier was born on 11 April in Martinique, France.

Cora Gauthier works as a fashion blogger, model, and social media influencer. She has a busy schedule and constantly travels between Madrid and London.

Cora has an impressive following, over 80K, on Instagram which she uses to posts pictures of her and her family and also showcase her work. According to her Instagram account, she has worked with several big agencies and fashion brands.