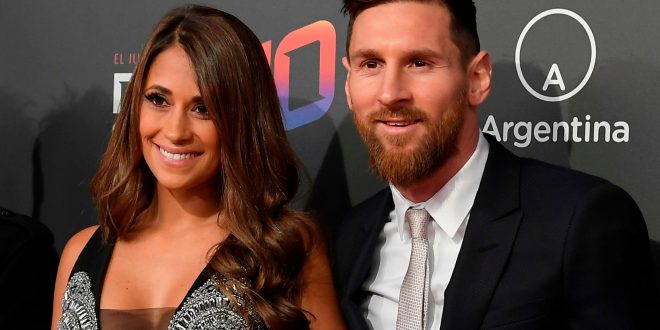 Lionel Messi is married to his childhood sweetheart, Antonella Roccuzzo The two wed in July 2017. They met through her cousin Lucas Scaglia, who is a childhood friend of Messi. They have three children together. Antonella and Messi have three sons Thiago,8, Mateo,5, and Ciro,3. 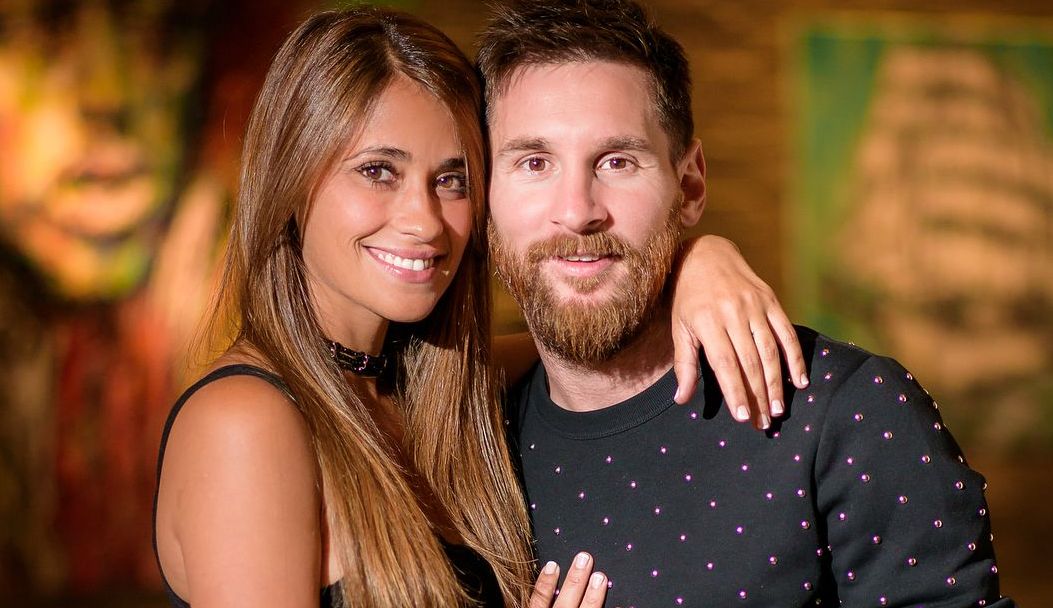 Antonella Roccuzzo is 33 years old, a year older than her husband. She was born on 26th February 1988 in Rosario, Argentina, to a businessman and a homemaker. She grew up alongside two sisters, Carla and Paula.

Antonella Roccuzzo grew up in the same hometown as her husband and they meet when they were kids and have has known her husband Lionel Messi since she was five years old. 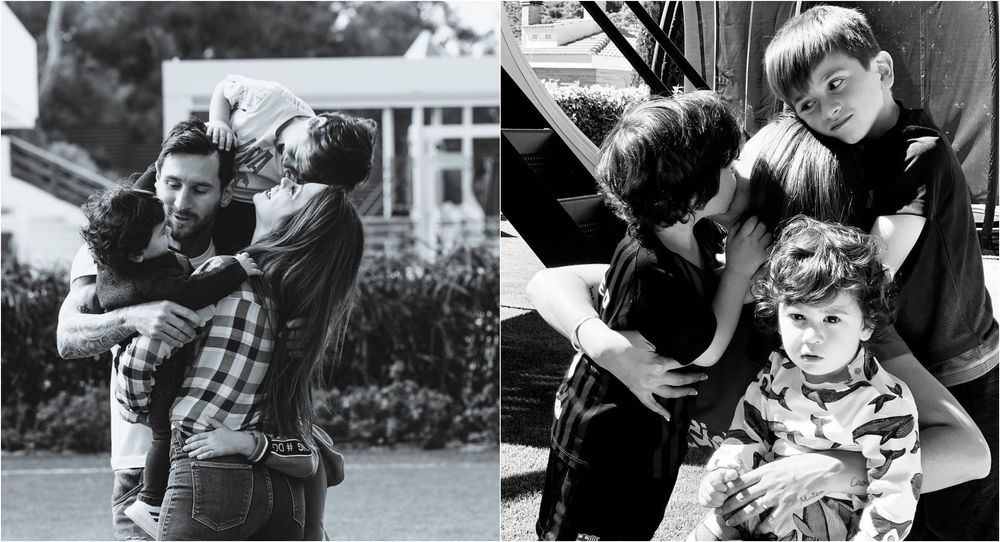 After high school, Antonella joined the University of Rosario and initially trained to be a dentist and then switched to social communication until 2016 when she decided to pursue modeling after signing a modeling contract with Argentine fashion label Ricky Sarkany.