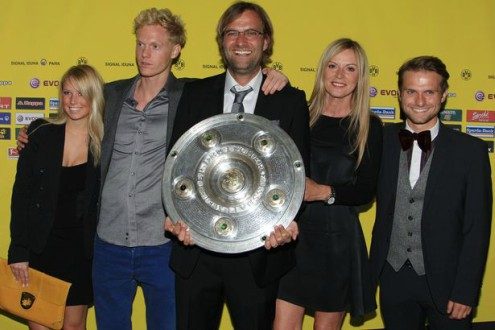 On June 16, 1967, Jurgen Klopp was born to mother Elisabeth and father Norbert Klopp in Stuttgart, Germany and grew up with two older sisters. As a football player, he is known for one club man playing for Mainz 05 from 1990 to 2001. Never went to the top flight where Mainz 05 was second division of Bundesliga at that time, but he appeared 337 games and scored 52 goals as an attacker and a defender. 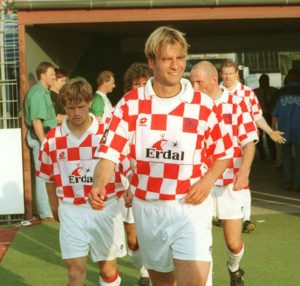 When it comes to his life as a manager, his achievement in Mainz 05 and Borussia Dortmund placed him to be one of the promising managers that was well fitted for modern football. After having two championship titles in Bundesliga, he decided for a new challenge toward Anfield.

Before, he dubbed himself ‘The Normal one’ however as soon as he arrived in Liverpool it didn’t seem to work anymore. This team already scored 48 goals which turns out to be the most aggressive team in Premier League 16/17 season and placed second spot followed by Tottenham Hotspur and Manchester City.

At this point, people are increasingly curious about who the great woman is behind this tall German guy. Ulla Sandrock, who was known as the ‘First Lady of Bundesliga’, got married with him in December 2005. This couple met while Ms Sandrock was working at a bar at the Munich Oktoberfest. She was also a teacher and previously worked at a German school in Nairobi for three years. Now she is a children’s novelist and one of her popular book is regarding football called Tom and the Magic Football published in 2008. 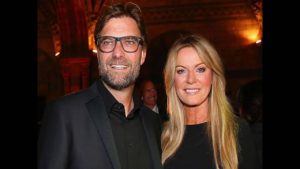 The couple both have children from previous marriages. Klopp has two sons, including Marc Klopp, 28, a right back who played for Dortmund 2 and ended his career early due to injuries in 2015.