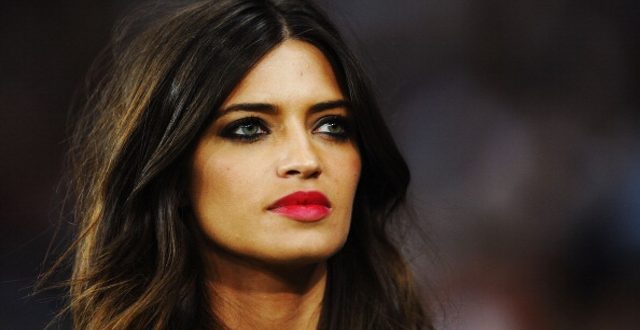 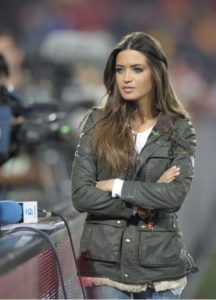 He is a Spanish expert footballer who plays for Spain national team and Portuguese club porto as a goalkeeper. 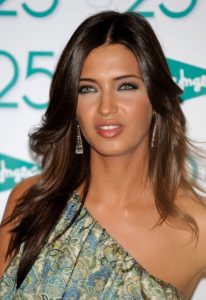 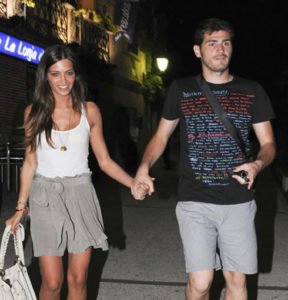 Iker Casillas is a long-term link with Sara Carbonero. 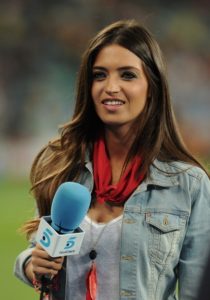 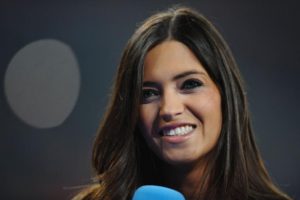 We hope you enjoyed looking at these photos of Iker Casillas’s
girlfriend! Maybe you’d like to take a look at our collection of other
footballer’s girlfriend’s pictures over here on our WAG’s section of FootyBlog.net.