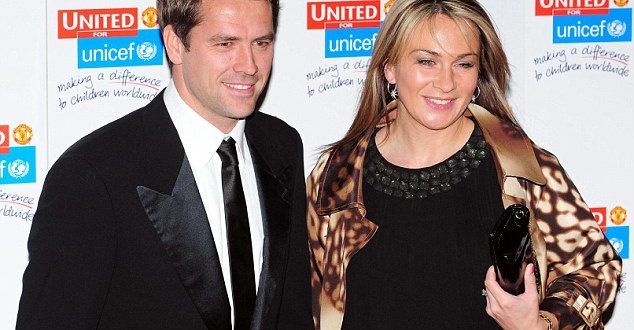 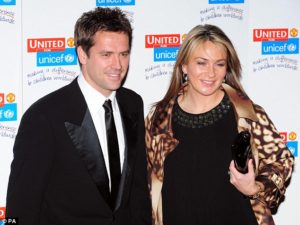 The partners had initially planned to get married at their house, but changed ideas when they were informed that if a license was granted for a marriage event the venue must be made accessible for other wedding for 3 years. 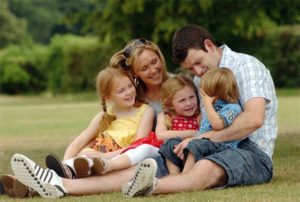 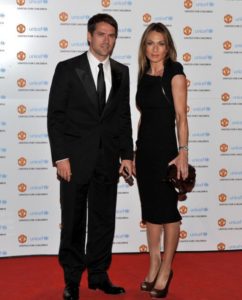 We hope you enjoyed looking at these photos of Michael Owen’s
girlfriend! Maybe you’d like to take a look at our collection of other
footballer’s girlfriend’s pictures over here on our WAG’s section of FootyBlog.net.