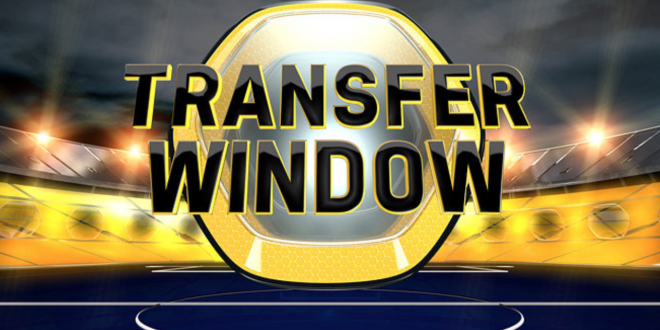 Players to buy players to sell. The latest transfer talks and rumours.

Bournemouth Football Club have been making moves in the transfer market from the word go. They have recently signed Asmir Begovic from Chelsea for an undisclosed fee believed to be around the amount of £10m. This is a big signing for Bournemouth as Begovic has said he is in his best form yet. Rumours of Jermaine Defoe wanting to leave Sunderland, manager Eddie Howe is hoping to get straight in there.

With the recent speculation of Antoine Greizmann possibly making a move to Manchester United after apparently telling Atletico Madrid he wanted to leave, it is now known that he did not say this according to his spokesperson. Manchester United are strongly linked to sign him, this would be a big signing for United although his buyout clause is a whopping £86.7m.

The biggest rumour of them all would be about Alexis Sanchez’s future. In the past month, he has reportedly told Chile TV that he wants to leave Arsenal although they won’t let him go to another Premier League club. Chelsea were favourites for the Chilean although talks of the move have now gone quiet. Bayern Munich are also heard to be on the hunt for Sanchez while there are also talks of Sanchez going to Chelsea and Bayern Munich snatching Willian from Chelsea. But the latest to come out of the transfer news is that Manchester City are currently in London trying to wrap up a deal to sign him. A lot of uncertainty around the transfer market for sure.

Everton have promised Romelu Lukaku that he can leave the club. Lukaku scored 26 goals in all competitions this past season and has the likes of Chelsea and Juventus looking to sign him. No official approaches have been made for the striker although his agent is adamant he will leave before the end of the summer window.

Pepe Reina could be set to leave Italian side Napoli this summer after accusations from Reina about the club president trolling his wife. Newcastle boss Rafa Benitez has hinted at the likes of Reina being reunited with him and on-going talks of his future are being discussed.

Dominic Solanke has just signed with Liverpool from Chelsea. The cost is estimated to be around £2m-£3m but will be settled by a tribunal. This could potentially be a big signing for Liverpool. Solanke has been on fire for England U20 in the World Cup recently so could possibly be something fresh for Liverpool.