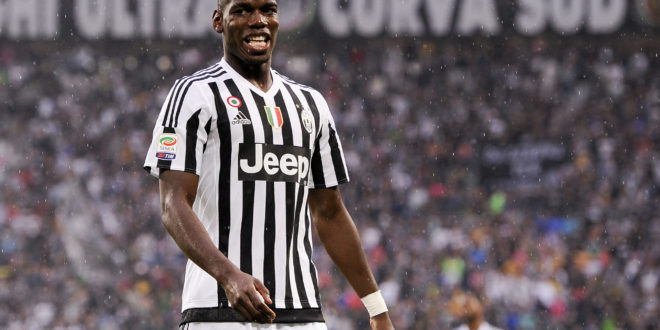 It seems that the much hyped transfer of Paul Pogba is near to it’s end.After much speculation and rumours it is being said that the central midfielder has now asked to leave juventus.

The personal terms have been agreed with the player.However the initial bid of  100 million pounds  which was tabled by United CEO Ed Woodward in a meeting with Juve director Beppe Marotta,was rejected.According to Guardian the offer included 87 million pounds as fee and 13 million pounds in performance related add ons.Juventus claimed for a fee of 100 million pounds and 8 million euros add on.If this signing takes place(which seems a sure under this circumstances)it will make the 23 year old central midfielder the most expensive transfer in football history.

It seems Mourinho is going all the way for a strong midfielder in his team.Pogba left the Red Devils for not getting a chance in first eleven in 2012.But in this four years Pogba has developed his reputaion as one of the most sought after midfielders of the world.In some recent interviews Pogba has said that he still loves Manchester United and will never “speak ill” about the club.

United have not been quite in their form for the last three seasons and they have also missed the spot for champions league next season.Under this situations,it seems that their superstar manager Jose Mourinho is desperate to sign Pogba after already signing strong players like Zlatan Ibrahimovich,Henrikh Mkhitaryan and Erick Baily.

Though hes the subject of what might be the worlds costliest football transfer.It seems that Pogba is in holiday mood,as he shared pictures on Instagram in which he was seen playing basketball,gymming.

Swastik is a football enthusiast and an undergraduate student.He is working with footyblog as an intern. 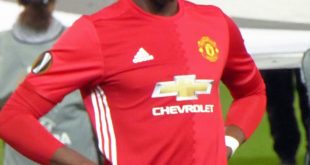