In exactly 10 days from today, the Premier League will make its grand return, in a season that will be bigger than ever, with as much as 6 teams battling to win the war. To add to the excitement, we get a new dark horse making the run for the money with each passing year. So without much ado, let us analyze the 6 potential houses that have what it takes to sit on the Iron Throne when the season ends. 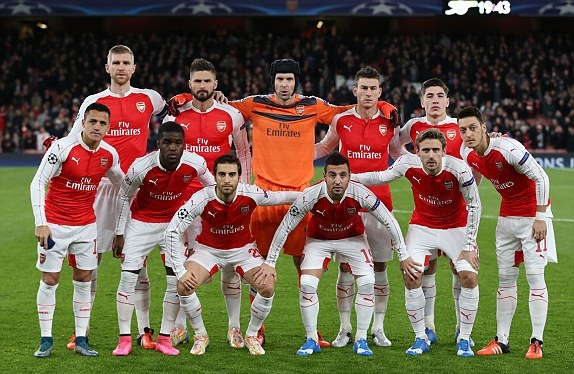 Arsene Wenger has always been admired for his tactics. But the lack of spending has caused distress among the Arsenal fans, who are in the 14th year of waiting to win a premier league title. The addition of Lacazette is surely a bonus, but it doesn’t take a pundit to know that it certainly is not enough to win the title. However, the PL is a difficult one to predict, with Leicester City, just two seasons ago, surprising everyone with a not so expensive but definitely determined team. 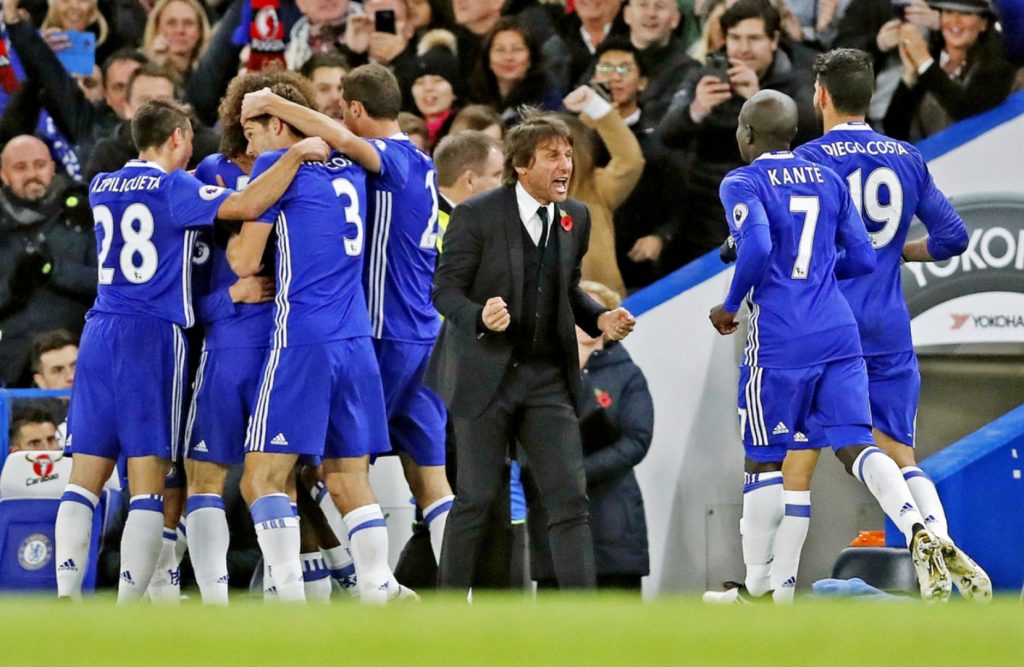 Chelsea are no doubt the favourites for next season, especially since they have only gotten stronger since winning the title last season. Having added more quality to their midfield and attack, they are leaving no stone unturned in their pursuit of defending the title. With the brilliance of a manager who has proven his mettle in his very first season in the PL, they are going to be an unstoppable force. It has been 8 years since a team last won the title in consecutive seasons. Whether Chelsea manage to achieve the feat remains to be seen. 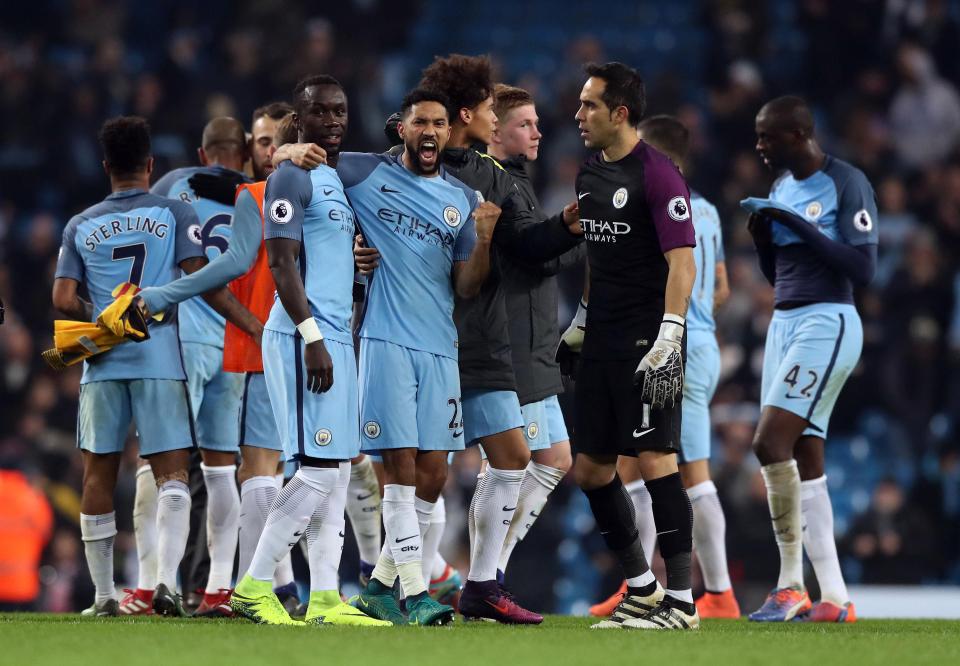 Manchester City have left no stone unturned when it comes to having a squad strong enough to win the league. They have the fiercest attack in the league and will certainly cause the damage to every other team in the league. With manager Pep Guardiola under the pressure to prove his genius in the English league, they will certainly be fired up all through the season. 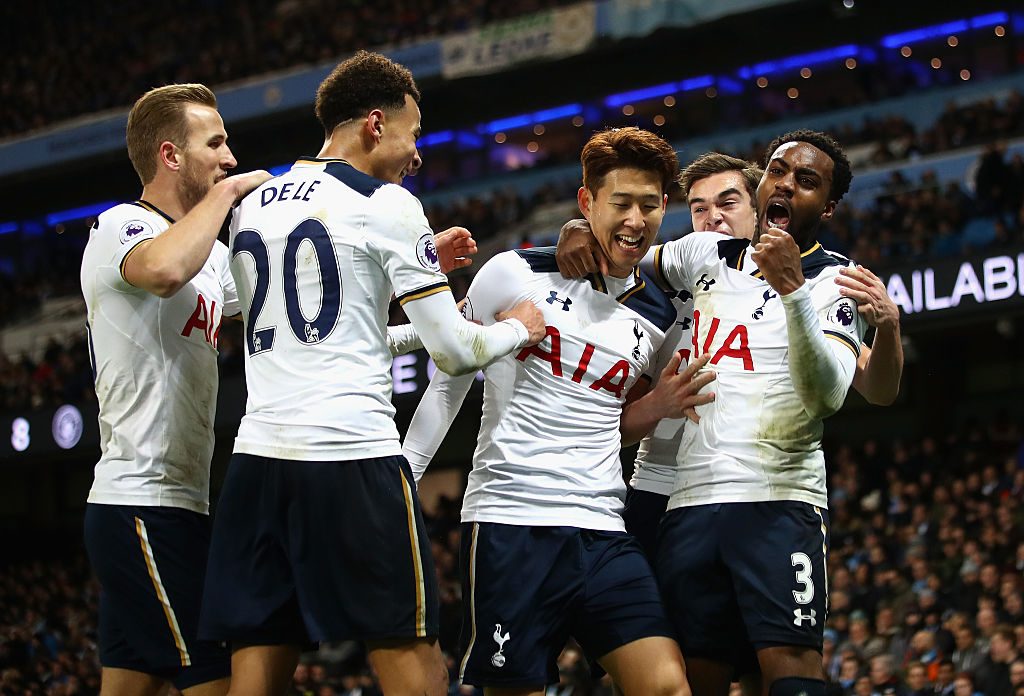 Over the past few years, Tottenham have become the side to look out for with their ever-growing strength. They have the league’s best striker, a very good defence and an equally creative mdifield. Having lost their star right-back to Manchester City, they are yet to make a purchase, before the beginning of the season, at the transfer market, which closes at the end of this month. With other teams getting stronger, it remains to be seen what is in store for the Spurs. 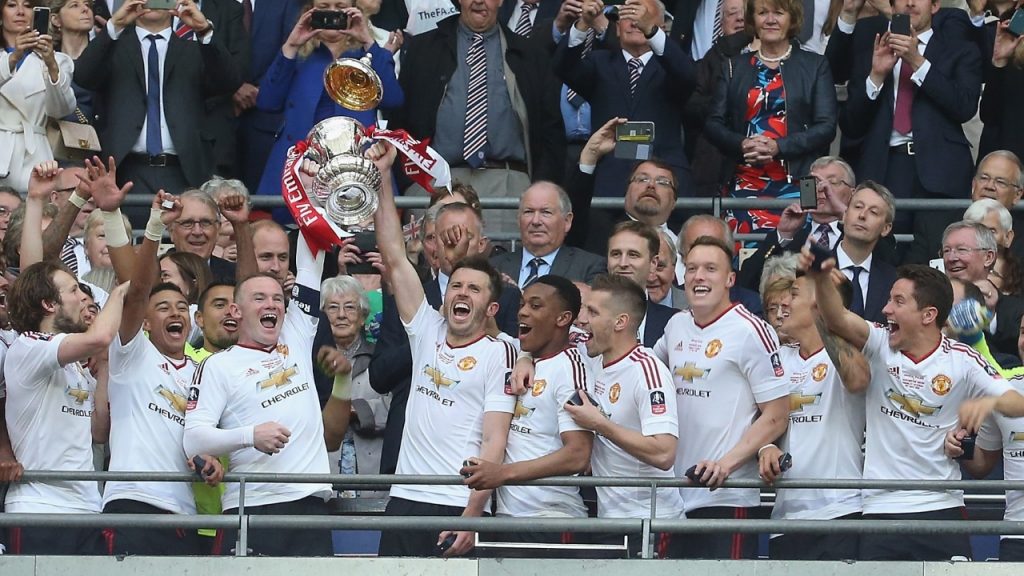 Jose Mourinho is certainly one of the greatest minds in football, especially when it comes to managing in England. He has always been a successful manager, and after winning 3 trophies with Man United in his first year, he is hungry to add to his title a 4th Premier League trophy. Having added 3 players already, and another possible 2 on the way, United are certainly going to be a big fish in the pond. 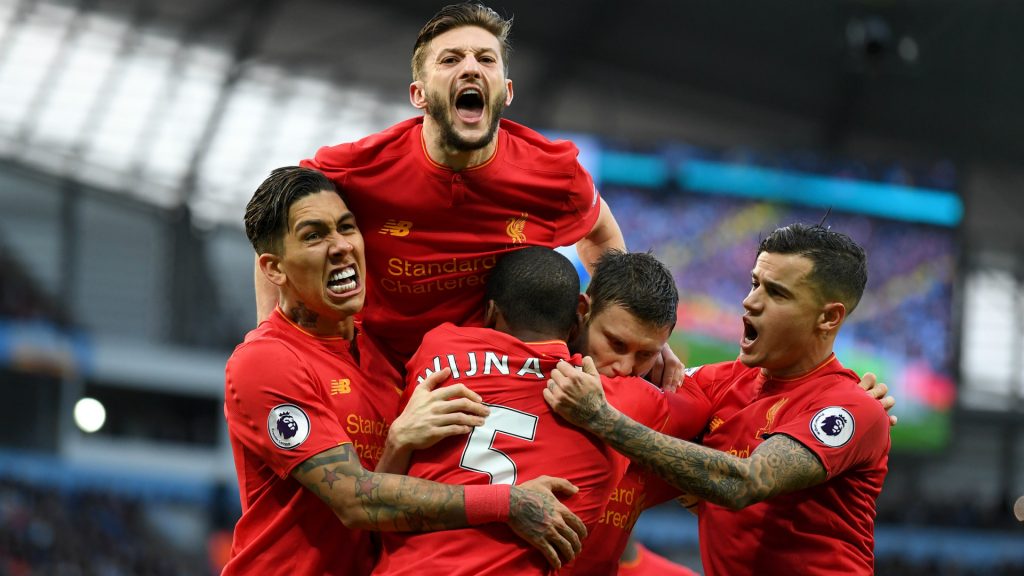 Liverpool’s bad days seem to be behind them as they have emerged as a power horse in recent years under new management, and they look all set to have a go. With them rejecting a huge bid for Coutinho, and Klopp establishing that they are ‘not a selling club’, Liverpool might just make the run to win the league. They certainly seem to have the pace for it.

Strap your seat belts, grab a beer, and keep yourself glued to your TV sets because this is going to be a hell of a ride. Irrespective of whoever wins the title, we are certainly going to have all our money’s worth at the start of next summer.