Home » Articles » The race to the Premier League: Chances missed? 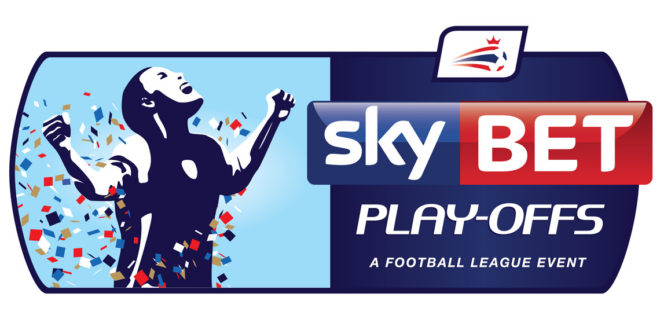 The race to the Premier League: Chances missed?

After a weekend of Championship Play-off action, we are one step closer to finding out who will compete at Wembley in the most expensive game in football, or are we? The answer to that is not really. Both games ending in draws in similar matches where both away teams, third and fourth in the league will be a lot happier.

It started on Friday night at Craven Cottage, the free scoring Fulham welcoming Reading in what looked an entertaining tie at the least, especially seen as the league fixture finished 5-0 earlier in the campaign. But, this was the opposite, a cagey affair for the first half where Reading contained the home team superbly and often found pockets in behind their defence with the pace of Lewis Grabban but they couldn’t capitalise on that. The real chance of the first half fell to Sone Aluko who dragged an effort wide of a near empty goal after a cut back from Floyd Ayite.

If Jaap Stam was happy with the first half, he would have been delighted with the beginning of the second when his team took the lead. The goal didn’t come without controversy though when Danny Williams handled the ball blatantly. The referee somehow didn’t see it and Paul McShane picked up the ball and played it out wide to Jordan Obita who hit a sweet low strike and put the ball in the tightest of gaps in the far corner to put the away team 1-0 up. It would have stayed this way till the end but an Al Habsi mistake parrying a cross to the head of Tom Cairney who made no mistakes made the game 1-1. The game finished with a red card to Reading captain McShane for a nasty slide tackle of Fulham’s Kevin McDonald.

After this game, attention turned to the other game in the play-offs, a Yorkshire derby between Huddersfield and Sheffield Wednesday. A game where Wednesdays game plan came shining through as they frustrated Huddersfield and picked up a 0-0 draw, meaning, like the other play-off game, a win for any side means they progress to the final. On an afternoon of few chances the closest the first half came to a goal was a miscued effort from Chelsea loanee Izzy Brown who’s strike skimmed the cross bar.

The second half was more of the same with no clear-cut chances for either side to win it. This result meant that Sheffield Wednesday have now gone eight matches unbeaten against Huddersfield and this gives them great motivation heading into the second leg. Another promising stat is that the Owls have also kept four consecutive clean sheets against their rivals and a fifth in the second leg would almost surely see them through to the final, bearing they score of course.

What can we put these low scoring encounters down to though? Play-off campaigns are usually the most exciting times of the season but the first legs simply did not live up to expectation. Take the League 2 play-offs for example, in the two first legs played there was 11 goals! We could put this down to nerves, bearing in mind a place in the world’s biggest league is up for grabs and teams want to make sure. Either way, we are no step closer to finding out who will be at Wembley and who will gain promotion but all four teams still have a huge opportunity, that’s for definite.