Home » Articles » Did really Neymar deserve credit for being Neymar against the Old Lady? 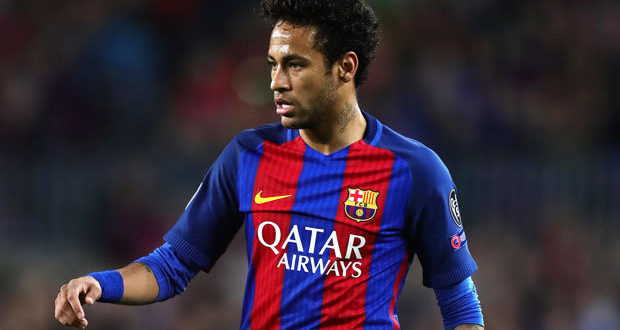 Did really Neymar deserve credit for being Neymar against the Old Lady?

Without a miracle and even a score, in April 19, FC Barcelona ended up losing 0-3 with Juventus FC in the aggregate. Barcelona failed to score in both stadiums of a Champions League has been a while since the 2012/13 semi-final against Bayern Munich.

In its situation that 6 points behind Real Madrid in La Liga which is realistically quite tough to catch up taking into account that fixtures are going to the end (only 6 matches left), elimination in the Champions League seems so much of a shock to players and fans. In some senses, it hurts players more rather than fans in terms of the extent of pride and the confidence reaching its peak after a dramatic victory against Paris Saint-Germain. 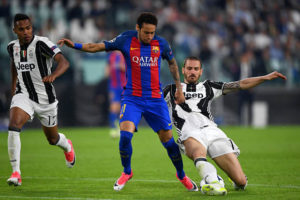 According to notable sport websites Mirror and Independent, Neymar received respectively 7 and 8 which are the highest points among the players in Barcelona highlighting created several impressive chances. However, his passes almost always ended up too short or absurdly inaccurate despite leading brilliant chances through breaking through the Juventus’ defences at both lines.

Barcelona is known as well-organised team play so some previous players such as Zlatan Ibrahimovic and Thierry Henry actually suffered hard time as they wanted to stick out that might be natural to another team. As we all know, this team was most unbeatable when all players to fit in small touches with high accuracy as a team rather than only depending on abilities of star players. 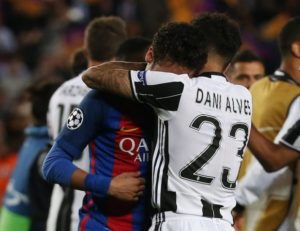 There may two reasons Neymar was thought of as too enthusiastic last game. Neymar is planned to be out for El Clasico on this Sunday for disciplinary action in addition to red card against Malaga FC. Therefore, he had no occasion to save his stamina and presumably felt responsible for what he has done which resulted in losing the game with Malaga and affected somehow they became difficult to take the league title back.

What the historical match earlier with Paris Saint German made him super hero came back to haunt the team overall. Confidence with winning back just as last time with doing an one-man show helped Daniel Alves and also other two centre backs predict easily to defend. Neymar revealed lots of overlap with Jordi Alba by dribbling inefficiently whereas he must give the ball to circulate. He recorded 64% of passing success rate in second match with Juventus while average passing success rate of Rakitic, Busquets, Iniesta, Suarez, and Messi is 83%. Moreover, his crossing failed to deliver the teammates 11 times out of 16.

This young Brazilian definitely did contribute great chances but considering how many times a player tried and what could have been different if he used teammates more often rather than being game changer throughout the entire 90 minutes, the evaluation and the future improvement for the last game should be reviewed.

For your information, he recorded 92% of passing success rate in the first match. 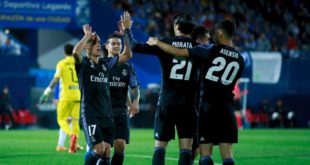