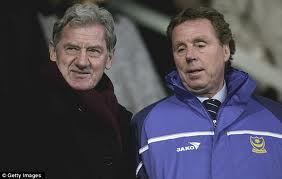 Personally I’m quite pleased to hear both Redknapp and Mandaric have been cleared of tax evasion, it can’t have been a great few months for either of the guys. Anyway, I think Redknapp would do a good job as future manager of England, and I don’t think the FA would have touched him had he been prosecuted or given a criminal record.

Harry Redknapp stated that its been a very stressful 5 years, but he has been touched by all of the support by the club, the fans and others. He said that at the match against Wigan recently, when the fans were singing his name throughout, it was a very special moment that he’ll never forget. Redknapp was also adamant that the case should never have come to court.