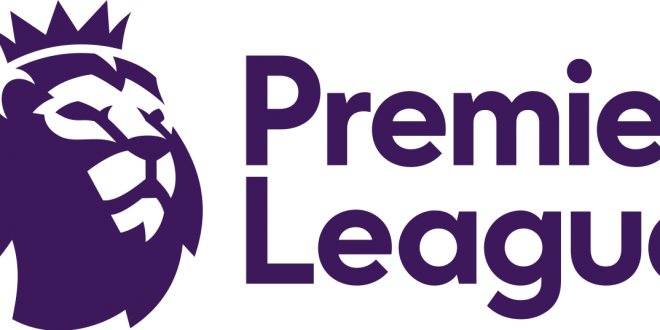 Resurrection for Saints as Swansea suffer

This crunch basement battle was set to be a tense affair. Mark Hughes was looking for his second Premier League win as Saints boss, and his team wanted to bounce back after visting Everton and conceding a late equaliser. A loss for either team would be a big blow to their survival hopes. The swans looked a team reborn after Carlos Carvahal took over, but recent form has dragged Swansea right back into the relegation fight.

Southmapton set up in a bold 3-5-2 looking exploit the wide areas, and use Nathan Redmond and Dusan Tadic as supply lines for Charlie Austin. Swansea also set up to score goals, as the two Ayew brothers started up front.

The game got off to a sloppy start and the quality of play was indicative of the teams form and position in the league. The home crowd urged Swansea on but they struggled to create anything clear cut, Southmapton were dangerous on the break but the final ball was not good enough and Charlie Austin ended up feeding off scraps. Southampton looked under pressure and found difficult to break forward. Andre Ayew was creative and busy, but failed to create anything of note. The last 5 minutes of the half belonged to the team from the south coast, as Austin lurked at the back post and flung himself at the ball for a hard volley, but the shot was aimed straight at Lukasz Fabianski.

At the half time break, Swansea should have been disappointed that they didn’t take advatnge of their early spell of dominance. The tension was affecting both teams, to anyone it was obvious why these two teams are struggling. Southampton let the first half pass them by, and failed to stamp any authority on the game.

Alex McCarthy was called into action barley two minutes into the second half, when Jordan Ayew unleashed a rasping drive, but McCarthy tipped the ball over the bar and kept Southampton in the game.

From then on Swansea were the better team as Tammy Abraham came on, their pressure still couldn’t provide a goal. The rest of the second half seemed to peter out. Until the 73rd minute, as Tadic whipped a corner in, and Romeu volleyed the ball hard, Fabianski couldn’t gather the ball, the Swansea defence failed to clear and the substitute Manolo Gabbiadini poked home for his 2nd goal in his last four Premier League appearances. That goal also had consequences for West Brom, who were relegated on the same day Darren Moore was named manager of the month. Swansea looked rattled by the goal and their early rhythm abandoned them.

Swansea failed to lay siege to the Southampton goal, and the Saints defended well, dominating the midfield, Romeu and Bertrand were excellent in the final stages to close out the win that will give Southampton hope and pride going into the last match day. Swansea are now staring down the barrel of relegation. West Brom are down, with one last spot remaining, the 38th game of this Premier League season will decide the last relegation spot.