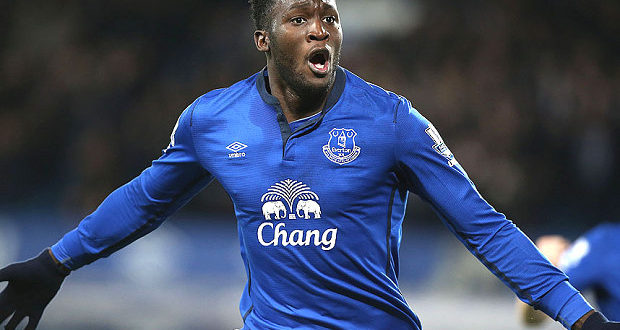 Although Romelu Lukaku is keen to move to Arsenal, According to Italian journalist Emanuele Giulianelli, the price tag of £50million makes him too expensive.

The 23-year-old player reportedly wants to leave Goodison Park but Toffees bosses want a huge fee for his abilities.

Just before going on a Euros stint this summer, Lukaku finished his third season with the Toffees. In this time he’s scored 18 goals in 37 Premier League appearances under manager Ronald Koeman along with appearances in 46 games in all competitions for Everton, netting 25 goals.

Down to his impressive play last term, he has attracted interest from the likes of Chelsea, Manchester United and more recently, Italian Serie A squad AC Milan.

While Giulianelli has his doubts about the progression of the deal, reportedly there has been contact between the two clubs.

He took to Twitter: “Arsenal aren’t too optimistic after hearing they’d have to pay £50m for Lukaku to Everton”.

“Informal contact was made yesterday between Arsenal and Everton but in my opinion, the deal won’t progress despite Lukaku wanting the move.”