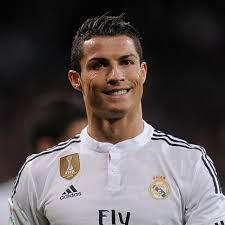 The 5th of February may not be of much significance to many, but in the confines of world football the date carries a certain level of importance.

This is the birthday of one of the greatest players on the planet, Cristiano Ronaldo, who had more reason to celebrate than most in a year. 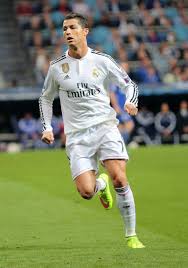 The Real Madrid star turned 32 on his latest birthday, and arguably had the greatest year of his life so far.

His goals and assists were quintessential to a dominant European display from his club, while his country’s success needs no introduction.

His success at both club and international level proved that he really is in a different category, with individual and …. awards constantly coming his way.

His 2016 involved a Champions League and FIFA Club World Cup with Madrid, with a Euro 2016 championship with Portugal. He then picked up a Ballon d’Or and FIFA Best Player in recognition for his displays.

Often under criticism for being too selfish or constantly under comparison with Lionel Messi, he has shrugged off the negative perceptions and got on with his own business.

At 32, he has an incredible 568 goals, 215 assists, 22 trophies, 4 Ballon d’Ors and 3 UEFA Best Player awards. Love or hate the guy, nobody can question his attitude or abilities both on and off the field.