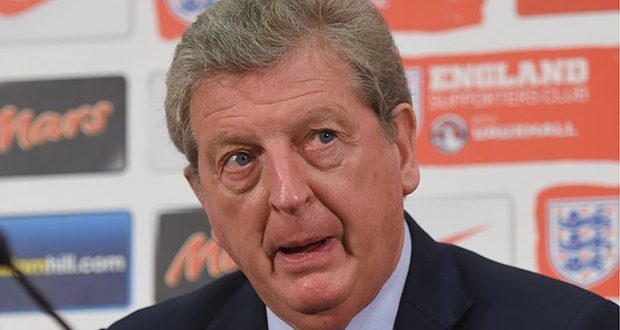 England manager Roy Hodgson appears to have lost patience with English fans following their recently reported violence on the streets of Lille. Having already made a joint appeal with England captain Wayne Rooney, urging fans to behave following UEFA’s threat to disqualify England from the Euro 2016 tournament along with Russia, it appears that Roy has chosen to “go nuclear” with regards to fans behaviour by threatening to start James Milner for the remainder of England’s matches, starting with Monday’s game against Slovakia.

So far in the tournament Milner’s only appearance has come as a substitute vs Russia, where his presence galvanised the only meaningful Russian attack, in which 55 year old Berezutski’s Salmon-like leap caused havoc with the England back-line, resulting in a looping header that slayed the 3 lions of England. Russia’s not-very-well-earned-point is so far their only point in the tournament, and since this game they’ve been handed a suspended-qualification from the Euro’s, hanging over them like the threat of UN-Sanctions.

Hodgson’s unbelievable threat has left England fans dumbstruck, incapable of comprehending a way in which to respond. Do they go all-out attack, rampaging through the streets of Paris whilst Stan Collymore ‘somehow’ struggles to keep a pace with the tanked-up teenagers, appearing on the scene a good 5 minutes before anything actually happens – or do they go cold-Turkey, opting for a brew (Tea) over a Special-Brew.

Meanwhile it appears that Wales’ plan to wind up the England team and fans by assuring them very publicly that their players are all better than England’s (Chris Gunter vs Kyle Walker, anyone) backfired, but only just, thanks to 2 late goals from the ‘now-definitely-not-racist’ Jamie Vardy and the ‘I only want to score goals to be able to dance’ Daniel Sturridge.

It remains to be seen in England will heed the warning dished out by Roy Hodgson, as latest reports have come in announcing that a large group of English fans were seen building some kind of human art-attack below the Eiffel Tower, which when viewed from above reads “F*ck off Russia”, somehow unbelievably in almost-perfect Russian. 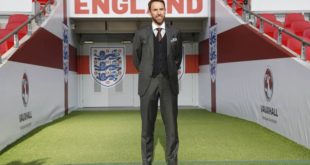