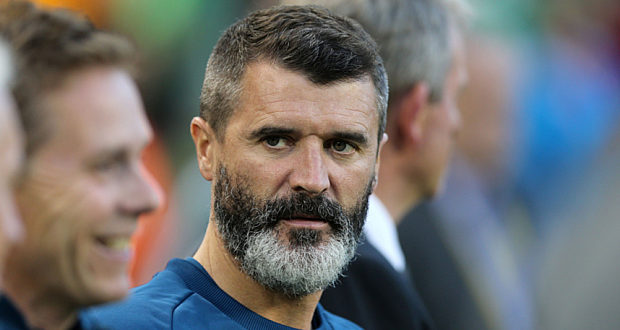 Republic of Ireland coach Roy Keane has today sensationally threatened that he will walk out (again) on the Ireland camp if fan’s well-documented good-behaviour continues to take place.

To date Irish fans have been spotted:

Changing the tires on an old French couples car

Clearing up their own rubbish

This recent outburst from Keane comes not long after the coach was spotted sensationally assaulting Irish coach Seamus McDonagh during a training-ground incident.

This threat comes just a day after England‘s Roy Hodgson made an even more outlandish threat, with the announcement that he’d start James Milner for all of England’s remaining matches (likely 1-2, tops) if their fans continued to misbehave – undoubtedly a problem that Roy would have loved to have had.

In a bid to “improve” the Irish fan’s outlandish good behaviour, Roy Maurice Keane could be set to make an appearance on the streets of Bordeaux, armed with cans of Stella and a whole host of expletives that you’d only really understand if you spoke fluent Irish. 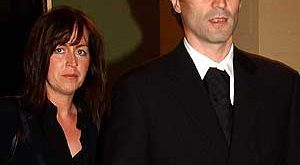 Roy Maurine Keane was born on 10 August 1971. He is a former expert football …