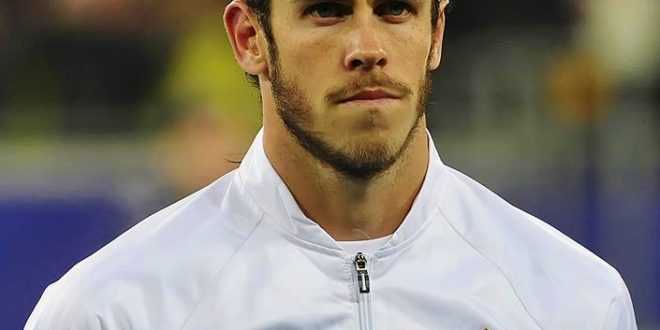 After the recent contract extension of Cristiano Ronaldo at Real Madrid, the Spanish giants are looking to assert their dominance in world football for years to come. This deal, which sees the Portugal star earn a reported £365,000 a week, comes just days after his Welsh team mate agree a similarly impressive deal. Gareth Bale pledged his long term future to the club with an £18m a year deal that will see him stay at the Bernabeu until 2022. 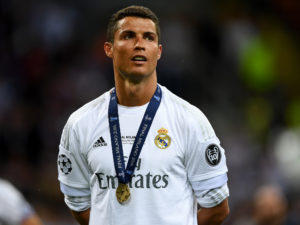 The Welsh player of the year will combine his efforts with one of the best players in the world in his partner up top in Ronaldo, and the two will look to bring much success to the club with the latter aiming to continue his spell at the club until he is 36 years old.

However, Real certainly aren’t getting away with tying up deals for their star players without their fiercest rivals noticing. Barcelona have also persuaded their top performers to commit to the club, like Brazilian Neymar who agreed a five year deal in the summer. Furthermore, Lionel Messi recently gestured toward a new contract for the Catalan club this season, while Luis Suarez has openly admitted that his contract talks are moving along at this moment in time. 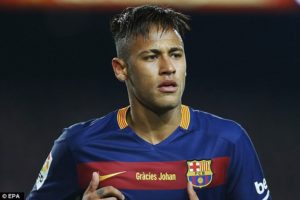 The two Spanish football giants are clearly eager to keep control of their global superstars, and the two clubs are unquestionably going to challenge for every trophy in world football if they maintain their current squads and especially their best players. 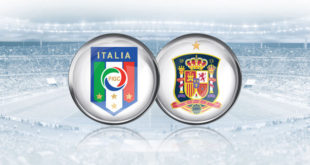