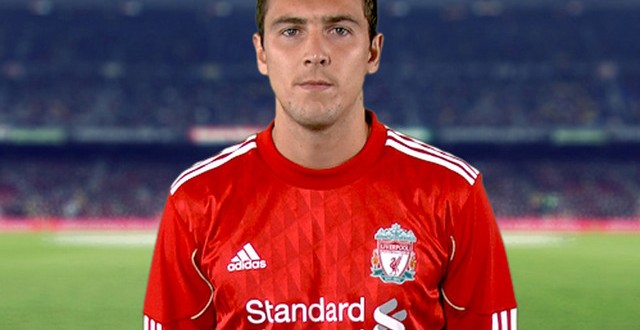 Quite an entertaining story circulating from Sky Sports today stating that the Liverpool chairman Tom Werner has denied that winger Stewart Downing was signed from Aston Villa based on a fake YouTube video in which Downing is shown kicking balls into 5 different wheelie bins.

The video is so fake its quite unbelievable, so its surprising to even hear the Liverpool chairman commenting on the matter. It was alleged that Werner saw the video and then pushed through a deal to sign the midfielder, who hasn’t quite lived up to expectations at the club.

The faked YouTube video, which can be seen below, was released by people apparently representing Aston Villa in 2010, and has been produced to make it appear that it has come straight from the training ground. Downing hits 5 balls into 5 separate bins, from about 25-30 yards, but if you look at the flight of the ball its obvious that at least some have been doctored, if not all.

Personally I don’t rate Downing, and I also fail to see the point of this video. I think he’s far too inconsistent, and obvious when he plays. A decent fullback could easily keep him out of the game, but there’s no denying that he can knock in a good cross when he wants to.