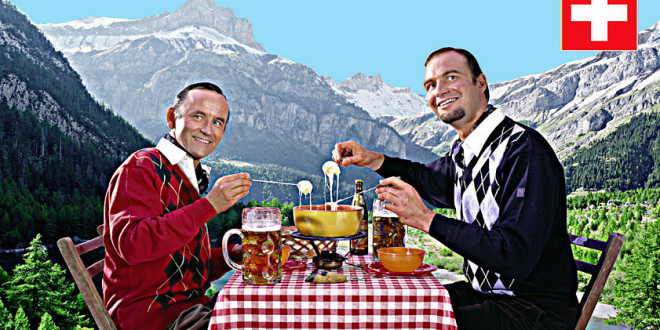 A house-sitting business in Switzerland has decided to take it upon itself to try and solve the on-going problem of footballers’ houses getting burgled whilst players are away either on International duty or playing in Europe by offering a footballers house-sitting service. The aptly named “house and pet sitting” company recently declared that it would be offering this service on their website after learning of a spate of high-profile break-ins across the country. 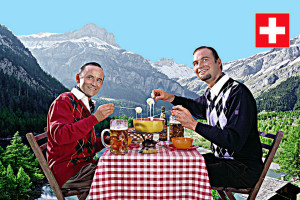 Switzerland is more renowned for its cheese than its crime, so it may come as a bit of a shock to hear of this news from the small nation nestled between France and Germany. Perhaps some UK based house sitters should try following suit; especially those situated in and around the Liverpool & Manchester area. Over the past few years the likes of footballers Steven Gerrard, Dirk Kuyt and now more recently Angel Di Maria have all had their houses broken into. In the North-West of England between 2006 and 2009 an astounding 21 Premier League footballers houses were burgled according to The Guardian. Let’s hope that seemingly the easiest of crimes soon comes to an end, with Premier League clubs investing more money in security for their players.