Home » News » Team GB – Everything You Need To Know 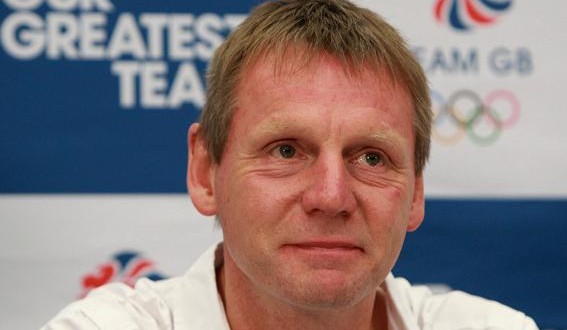 Team GB – Everything You Need To Know

So the Olympic Games are nearly here already, and so here at the Footy Blog we’ve decided to preview the possible starting line up for Team GB and talk about our chances of winning the tournament in London.

Much has been said already of the decision to leave David Beckham out of the team, with manager Stuart Pearce stating that it was done purely for footballing reasons. Never a man to mince his words, Pearce went on to say that if he felt there was any pressure put upon him by the FA or suchlike to include such a player as Beckham, then he would have never accepted the job in the first place as he wants to be in charge – which is fair enough afterall. Beckham is sure to be used as part of the ceremony perhaps as an ambassador of the game, which will be of benefit to the Olympics anyway. 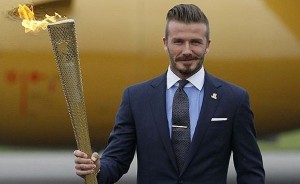 Another notable absence is Gareth Bale who is unfortunately sidelined through injury. His addition would have been excellent news for Team GB, but the likes of club team-mate Danny Rose is likely to step in as his replacement. 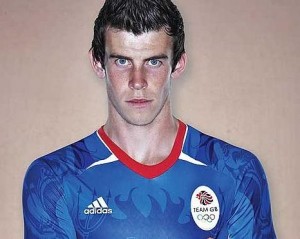 Only 3 players above the age of 23 are allowed in the squad, and for Team GB these 3 are Gareth Bale, Craig Bellamy and Ryan Giggs. No players from Scotland or Northern Ireland have been included, although they could have been.

As posted about earlier on, Team GB played Mexico in a friendly match behind closed doors recently in which the line up consisted of:

*May not be accurate, not sure why Ramsay would start up front or Danny Rose would play right back, according to Mexican TV this was the line up though…

The final score against Mexico was Team GB 0 – 1 Mexico. Daniel Sturridge was named in the Team GB squad but due to contracting meningitus it may be too soon for the Chelsea striker to take part. 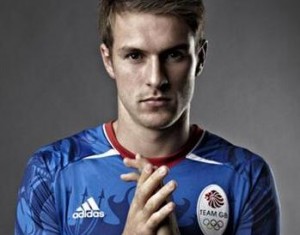 Team GB have been placed in Group A which consists of Senegal, United Arab Emirates and Uruguay.

Group B consists of Mexico, South Korea, Gabon and Switzerland.

The men’s football begins on the 26th of July with Team GB playing Senegal at 8pm at Old Trafford.

The final is on August 11th at Wembley. 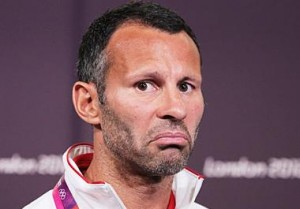 Can Team GB win the Olympics?
Personally I think yes, they can, such is the strength of the squad that has been chosen by Stuart Pearce, a man who doesn’t put anything but 100% in everything that he does. He won’t allow the players to take it easy, or to simply turn up for the show. I think we’ve got a great manager and a great side too, but we have a tough group with Uruguay and Senegal also naming a very strong side. With the likes of Cisse and Ba Senegal are always going to be a tough side to play, but as the host nation I’m sure we’ll be a very tough side to beat. When, and if, we qualify from our group then I think anything can happen, Spain are always a threat but its likely to be the South American sides to watch out for who always take the Olympic Games very seriously, as there is little other competitive football for them to take part in otherwise.