Home » News » The African Cup Of Nations – Who Will It Affect Worse? 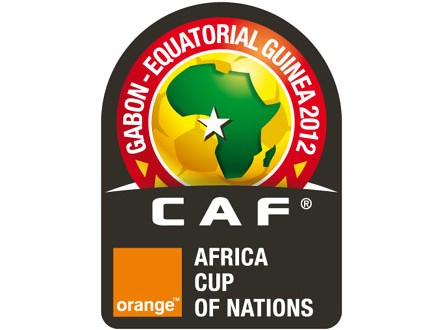 The African Cup Of Nations – Who Will It Affect Worse?

The 2012 African Cup Of Nations is set to begin on the 21st of January until the 12th of February, so we thought with not long to go it may be worthwhile figuring out which teams are going to be most affected by players departing for this competition.

Players Involved In The African Cup Of Nations

Starting with the teams at the top end of the Premier League, Biram Diouf of Senegal appears to be the only Manchester United player affected which isn’t likely to affect the club much at all as he is probably their 6th choice striker. However Chelsea‘s Didier Drogba will be sorely missed when he travels to play with the Ivory Coast. Salomon Kalou will also be heading off for the competition, another highly regarded striker. This means Chelsea could be forced to play Daniel Sturridge and Fernando Torres together up front, which perhaps isn’t the end of the world but given Torres’ current form it isn’t a great proposition. It will be likely that Anelka will have left the club by the Cup Of Nations comes around, so in my opinion Chelsea will look to sign a striker in the January transfer window.

Meanwhile, Manchester City look to be affected quite badly with the departure of the Kolo brothers, Yaya and Kolo. Undoubtedly they will have the strength in depth to replace both of these, but personally I feel Yaya Toure is one of their best players so they may still feel his loss and will be hoping that the Ivory Coast crash out of the competition as soon as possible, but looking at their squad this is unlikely.

Newcastle are another side that are set to be greatly affected by the competition, with Tiote, again of Ivory Coast nationality, set to be playing as well as their star striker Demba Ba who is Senegalese. They should have the cover needed to get them through the period they are away, but their performances are likely to suffer as a result with Tiote and Ba arguably their two best players this season.

Other Premier League players that are likely to be missed due to the Africa Cup Of Nations include Gervinho of Arsenal, representing the Ivory Coast.
Be sure to leave a comment below to let us know if we’ve missed anyone else out!