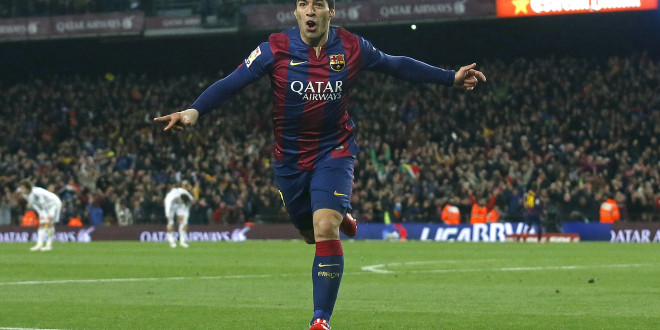 The Dilemma of Luis Suarez

Every year, FIFA along with French magazine France Football organize a ceremony during which they award the best player of they year. Last year’s Ballon d’or winner was Portuguese player Cristiano Ronaldo.

Any football follower will find Luis Suarez not in that list surprising and unfair. While some might argue the reason behind this was his absence for the first nine weeks of all competitions due to FIFA ban, nevertheless, he achieved more titles than any other player who was regular with his team including Cristiano Ronaldo. Uruguayan Luis Suarez won the treble (Spanish League, Spanish Cup, UEFA Champions League) with Barcelona; despite he did not participate with his team only until October 25, 2014. FIFA banned Suarez for four months from professional football and 10 matches from international football after he bit Giorgio Chiellini during 2014 world cup. As it is mentioned in the beginning, the award is given to the player for their performance during the year and the current award is for 2015, a year in which the Uruguayan has played fully.

This brings to mind what happened to Frank Ribery in 2013 when achieved the exact same number of titles, but lost the award to Cristiano Ronaldo who did not achieve anything for Real Madrid during that year.