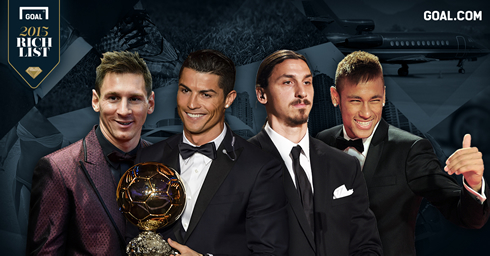 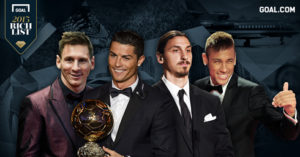 Football happens to be the most popular sport in the world. Goal.com recently released details on the incredible amounts of money footballers are paid, and it provides a detailed look of which players make the most amounts of money and where their wealth comes from.

Here are the top 5 richest football players in 2016. 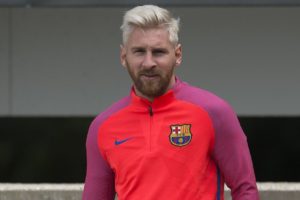 Lionel Messi is observed by many as the all time best football player in the world that has graced the game. He is not only a magician on the soccer field, but he is a businessman off it. Messi’s contract with Barcelona sees him earn $50 million a year apart from his numerous endorsement deals with brands such as Adidas, Samsung, Gillette, Gatorade, and Dolce & Gabbana.

Messi is possibly one of the two best soccer players in history and in the world, winning five Ballon d’Or awards which have already entered him into the Guinness World Record. 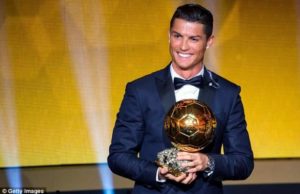 Portugal and Real Madrid’s Cristiano Ronaldo tops the 5 world’s most richest footballers list here on FootyBlog.net. He is also regarded as one of the richest athletes in the world. For anyone who follows the sport, Ronaldo is the absolute best of the best. He scores goals, dribbles with speed and force, and has exciting ball control. His deal with real Madrid pays him a huge €18.2 million per year, and that number doesn’t include bonuses. He also crushes it on the endorsement front, has his own clothing line (CR7), and owns a very gainful property portfolio. 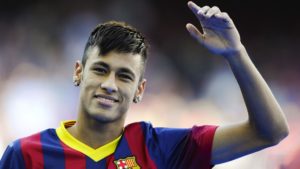 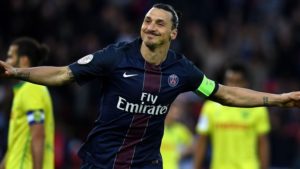 Zlatan Ibrahimovic is the Swedish professional football player as well as being an internet sensation. He is also the captain of the Swedish national team. He currently plays for Manchester United after a free transfer from Paris Saint-Germain. He makes most of prosperity from endorsement deals and investments. According to goal, Ibrahimovic sponsorship deals includes: Nivea, Xbox, Volvo, and Dressman. In 2006 he completed a €24.8 million move to Internzionale by signing a four deal. 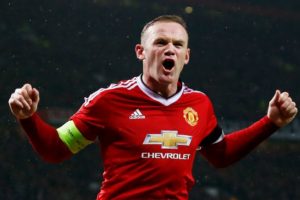 Wayne Rooney is the golden boy of England Football. He currently plays as both a striker and as a midfielder for both the English national team and Manchester United. He is at present the wealthiest player in the English Premier League.  Known for his power on the field, Rooney has evolved into more than just goal scorer, which is the reason why Man United rewarded him with a $104 million contract in 2014. On top of that, the deal is apparently worth £300,000 a week. Although his powers are apparently waning in the past year or so, he’s still a massive force – both in a footballing and financial sense.
So there you have it – the top 5 richest footballers in the world in 2016. Check back soon for an updated list based on 2017!