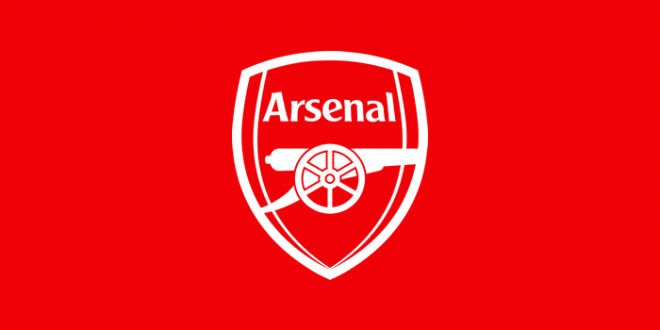 This off season, Arsenal needs to radically change their current squad. A lot of players have under performed the past few years, and they need to go perform a huge blowout sale and simply get rid of players that have failed the team consistently. 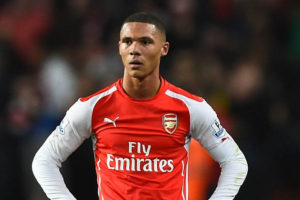 Kieran Gibbs – Gibbs has been at Arsenal for about a decade, but has never grown to be the reliable left back that Arsenal have needed. He has lost his position to the resurgent Nacho Monreal – who for a short time fell out of favor with Arsenal – who has been a reliable defender the last few years. Arsenal may way to consider selling Gibbs, but seeing as that he is English , simply having him on the roster would help Arsenal reach the quota needed for English clubs (8 home-grown players per squad). 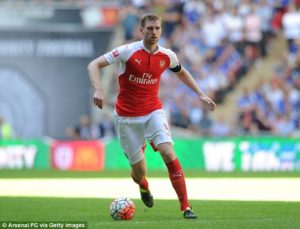 Per Mertesacker – A true Arsenal player that loves the club, but simply cannot maintain a spot in the squad, he’s getting older and simply cannot keep up with the pace of the BPL.  Arsenal should consider him in a club role, he has always been a leader in the team on and off the field and that kind of continuity could help the club in the long run. Although it is important to remember that if Arsene Wenger stays, the chances of Mertesacker staying lowers because Wenger has a history of to keeping former players out of the club, with examples being: Patrick Vieira , Thierry Henry, and Mikel Arteta, who is now at Manchester City. 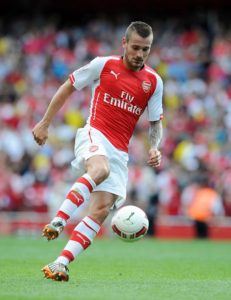 Mathieu Debuchy – Has simply lost his spot to Bellerin and never came back. Not much to say here. Arsenal don’t need him 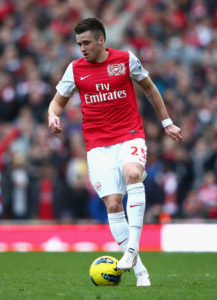 Carl Jenkinson – An Arsenal player that loves the club, but does not have the talent needed to play at Arsenal, especially Champions League which is something Arsenal always compete in. 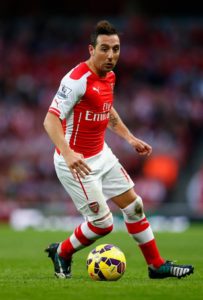 Santi Cazorla – This is tough because Cazorla is such an influential player for Arsenal.  His passing from defense to offense helps Arsenal start attacks, and with a healthy Cazorla, Arsenal could make a real at the title, but sadly the issue is his fitness. Cazorla has not been able to play a full season for Arsenal in a couple of years and at this point he’s taking up space. His quality is undeniable , but if Arsenal cannot linger on the what ifs of Cazorla or other players. He’s too injury prone and simply must go. 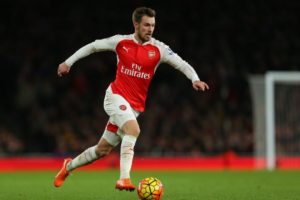 Aaron Ramsey- One cannot forget the contribution Ramsey has had at Arsenal but in recent years he has been performing poorly. Ramsey is a quality player but has not been able to play in his natural position in the center of the park since he is behind the pecking order behind Ozil and a fit Cazorla.  He has been questionable in his recent performances and after many years at Arsenal still has not been a leader on the field, which is something Arsenal constantly lack. His inconsistency is something that has plagued him in recent years and now is the time  to sell, Arsenal can still get a good sum for him and replace him with someone more reliable in the midfield. 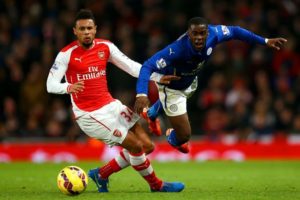 Francis Coquelin – Coquelin was a blessing when he was called from Charleston Athletic amidst the midfield crisis at Arsenal in 2014. He came in and dominated the midfield, while quickly becoming a fan favorite, but the honeymoon phase is over and the flaws are becoming very apparent. Coquelin is quickly becoming a liability on the field with his reckless challenges and poor passing ability, especially when paired next to new signing Granit Xhaka. 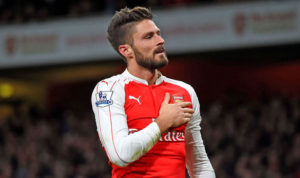 Olivier Giroud – Giroud scores goals, but has a tendency to let down at times, while to be fair his record against big clubs this season has been very good. He has though lost his spot to Alexis Sanchez. Giroud may benefit from being kept as a ‘B’ striker, but with rumors with Marseille offering the realm of £20M , Arsenal should sell in a heartbeat and take the money and run. That amount for Giroud simply cannot be ignored and can be used toward better prospects and proven players for Arsenal.  Arsenal can sell Giroud for a profit and after being bought for about 12 million, he has been one of the best buys for Arsenal with the amount of goals he has scored every season. 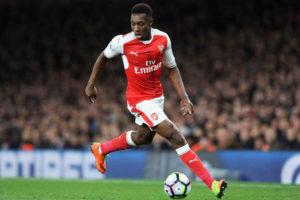 Danny Welbeck – He is of young-ish age and could prove to be a quick, strong striker that arsenal needs, but has struggled to stay fit and find consistent playing time. Although when he play, he does seem to score when he gets a chance, but once again a question of fitness comes into play. If Arsenal can keep him healthy and playing regularly, they could have a top English striker on their hands. It definitely seems like there are a lot of positives to keeping Welbeck and there are, but he has simply not been consistent in his fitness and usually for one player that is not an issue, but this is something plaguing the squad. It is best for Arsenal to sell him for a good amount and acquire someone more reliable. 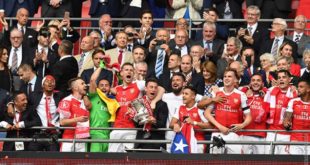 On the 27th May 2017 Arsene Wenger captured his seventh F.A. Cup and Arsenal’s thirteenth …