In what was a monumental move in terms of both the upcoming Premier League season’s title race and the landscape of the Football WAG in England, Arsenal quite literally brought the heat on Thursday with the big name signing of striker Alexis Sanchez away from FC Barcelona. Sanchez, fresh off a decent run to the Round of 16 with Chile at the 2014 World Cup, will surely bring in tow with him the lovely Laia Grassi, his current girlfriend and an art director and designer from Barcelona, where Sanchez formerly plied his trade.

Grassi has been noted in past seasons as one of the hottest WAGs in La Liga, with that success sure to continue as her boyfriend makes the move to the BPL, where he will be in the spotlight from day one at the Emirates Stadium. That’s not necessarily a bad thing though, and judging by these photos below, lets hope the same can be said for his better half as Grassi and Sanchez begin their life in London. 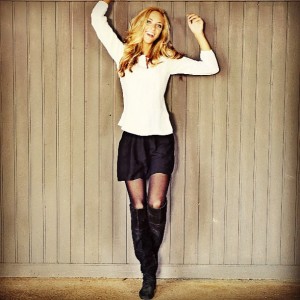 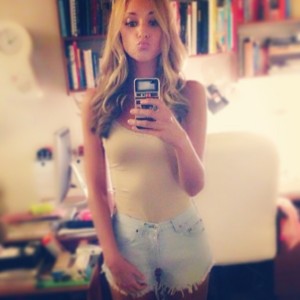 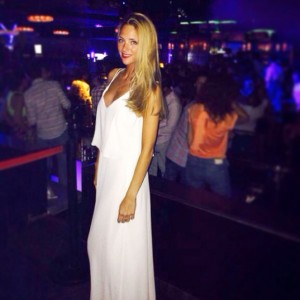 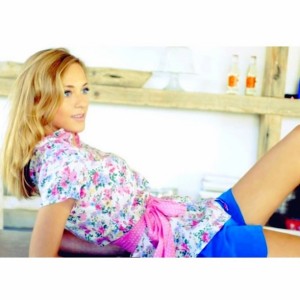 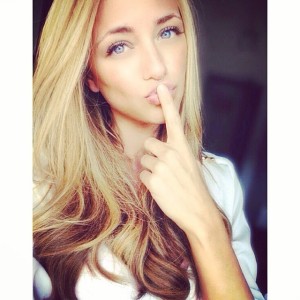 And…… breathe. At least one good thing has emerged from Arsenal’s off-season activities, and I’m not talking about Sanchez.

We hope you enjoyed looking at these photos of Girlfriend Of Arsenal Signing Alexis Sanchez’s girlfriend! Maybe you’d like to take a look at our collection of other footballer’s girlfriend’s pictures over here on our WAG’s section of FootyBlog.net.