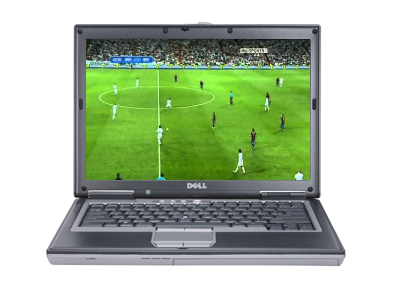 So here it is, the one that all England fans have been waiting for – the Quarter Final showdown between England and Italy with the winner set to face a daunting task of playing Germany in the Semi-Finals, but first they must focus on this match.

As the tournament has progressed its my opinion that England and Italy are both quite clearly matched. Italy may have a stronger defence, and maybe a stronger midfield – Roy Hodgson has acknowledged that the Italian midfield is their strongpoint, but I feel that England may have a slight advantage in the striking department with Wayne Rooney on their teamsheet now having fully served his suspension. Its fair to say that even without Rooney England haven’t suffered in front of goal – Andy Carroll has come along and done a great job, with a very well taken header against Sweden, and Danny Wellbeck too has made some very impressive runs and has a very-well taken goal to his name too. Wellbeck seems to be the most highly regarded striker after Rooney; he’s partnered both Carroll and Rooney so far in the tournament, and his boundless energy has made him a firm favourite amongst the fans already.

England’s attacking players – Rooney, Wellbeck, Ashley Young and Gerrard will all need to be on their sharpest form to outwit a determined, rugged Italian defence which has leaked very few goals up until now until the competition. With a very strong midfield in front of it they are very well protected at the back, and are capable of scoring through the technically gifted Cassano. Much of Italy’s goals so far have come as a result of set-plays, either from corners or free-kicks, so Hodgson will have had to make his players aware of this threat and for his defenders to be tight from corners. Pirlo is always a danger when crossing the ball or taking free-kicks, and if he’s given time or space he’ll pick a pass and you’ll be sure that Cassano or Di Natalie, perhaps Balotelli too would finish. Balotelli was in fine form yesterday in a press-conference and seems very relaxed, he seems to be looking forward to taking on some of his team-mates in this match.

Italy will be without influential defender Giorgio Chiellini due to a thigh injury – a huge boost to England’s attackers, although Leonardo Bonucci is ready to fill in his place. Many fans are backing this match to go the full distance with extra-time and penalties on the cards, and England’s players have been said to have practiced their penalty taking on several occasions recently. Italy have a habit of getting stronger as the tournament progresses, and it looks as if England could be in for a tough game when they play Italy tonight at 7.45pm.

Footy Blog predicts that it will finish England 2-1 Italy with a more open game then expected.